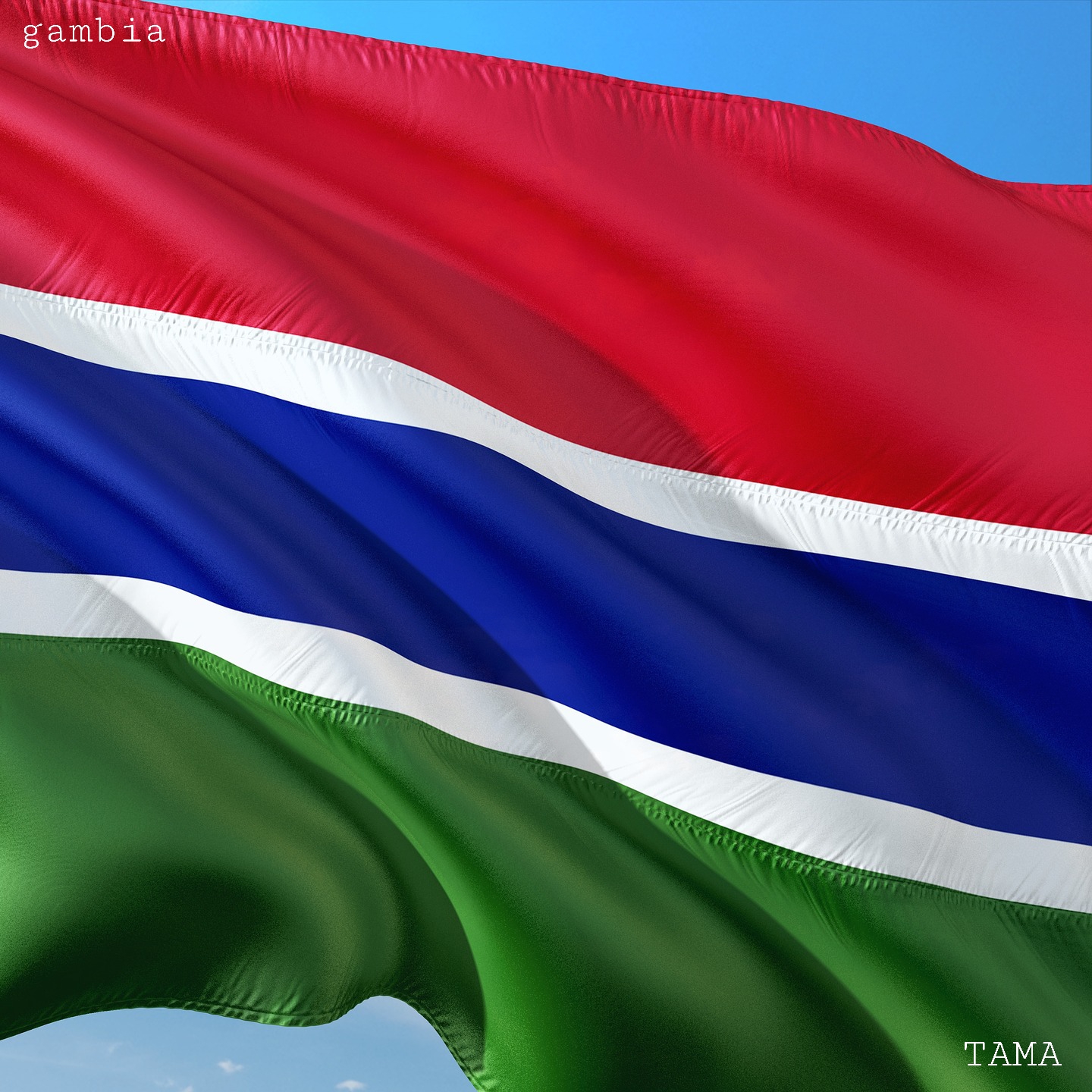 February 18, 1965 is the day when the Republic of Gambia became independent.

On this day, the Republic of Gambia became independent as a member of the Commonwealth of Nations, headed by the Queen of England.

The Gambia is a republican nation located on the west coast of West Africa, with the official language English and the capital city of Bajour.

Except for the mouth of the Gambia River, the whole country is surrounded by Senegal.