This founding day of the country was established to commemorate the reunification of Germany on this day in 1990.

Until then, refurbishment work was done on infrastructure such as transportation that had been divided into east and west.

Then, the redevelopment of Germany, which had become one again, was promoted. 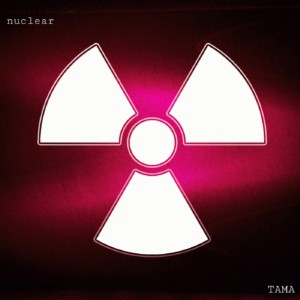 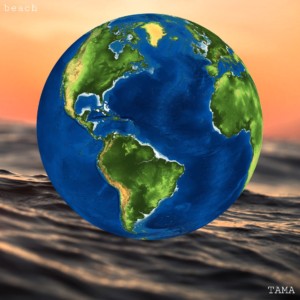 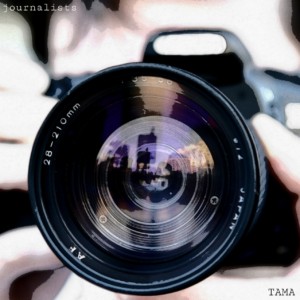 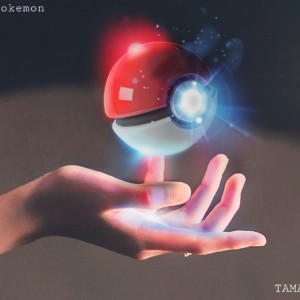 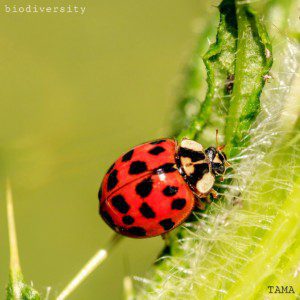 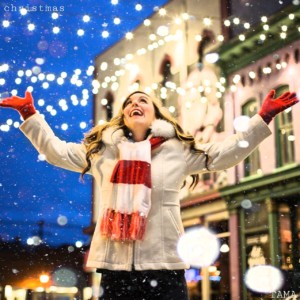 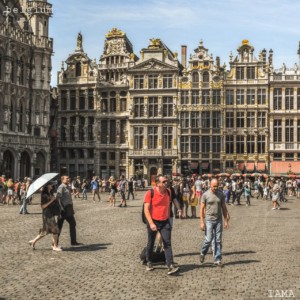 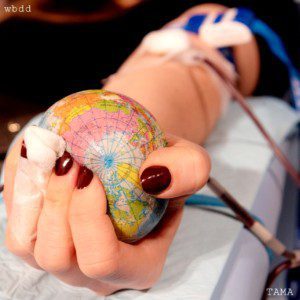 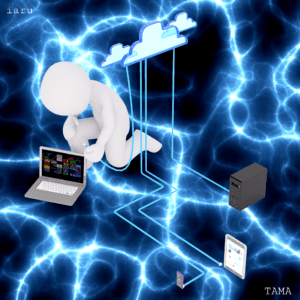 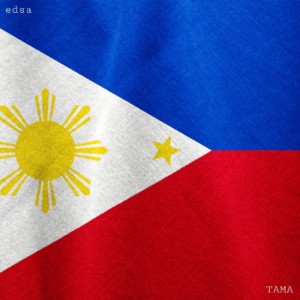