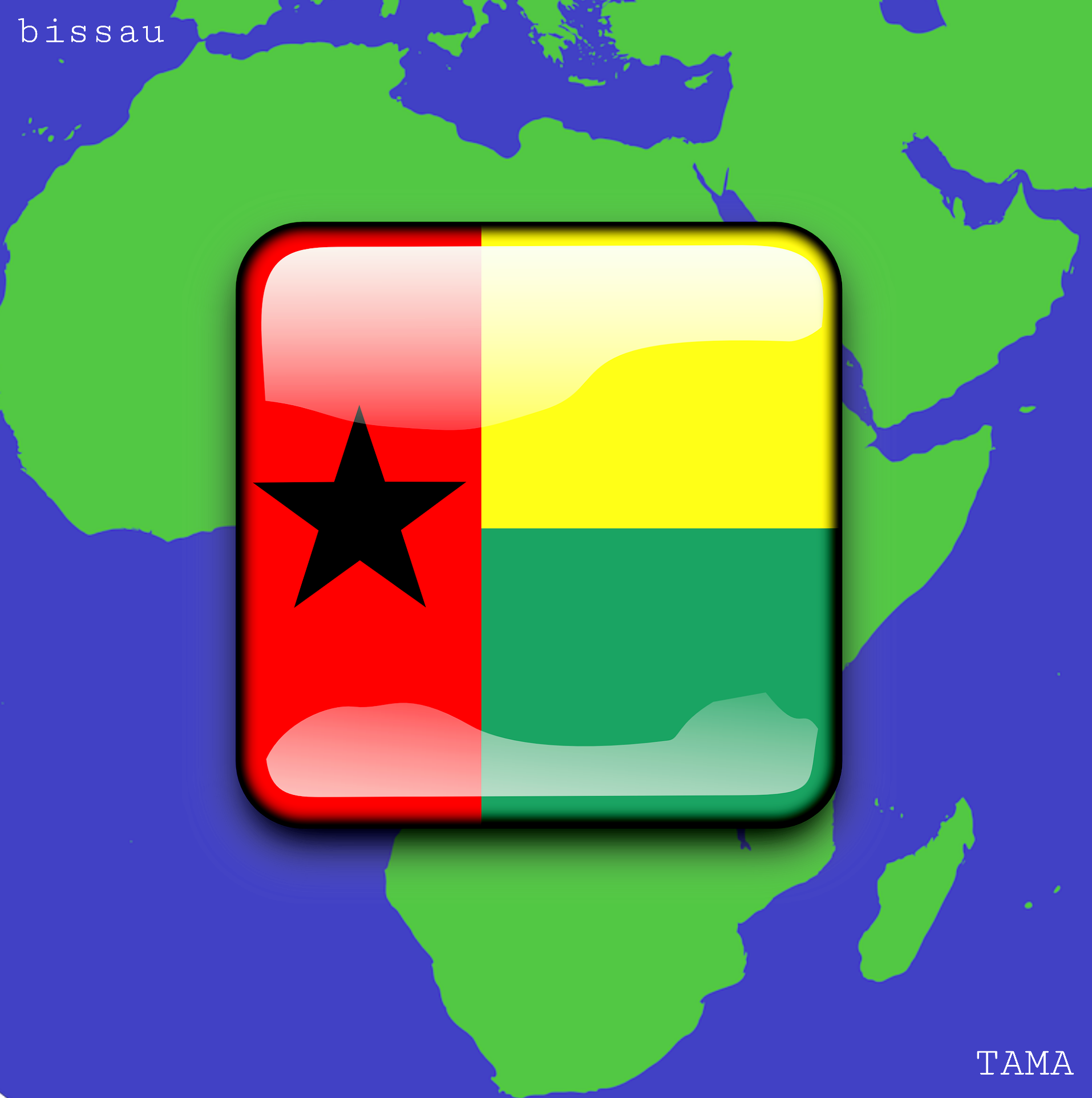 September 24th is the Independence Day of the Republic of Guinea-Bissau.

Guinea-Bissau is a nation located in West Africa with the west facing the Atlantic Ocean.

In 1446, the region flourished as a port of slave trade with the Americas by the Portuguese.

Although it became a Portuguese colony in 1879, the Revolutionary War broke out in 1963 and became independent on September 24, 1973.