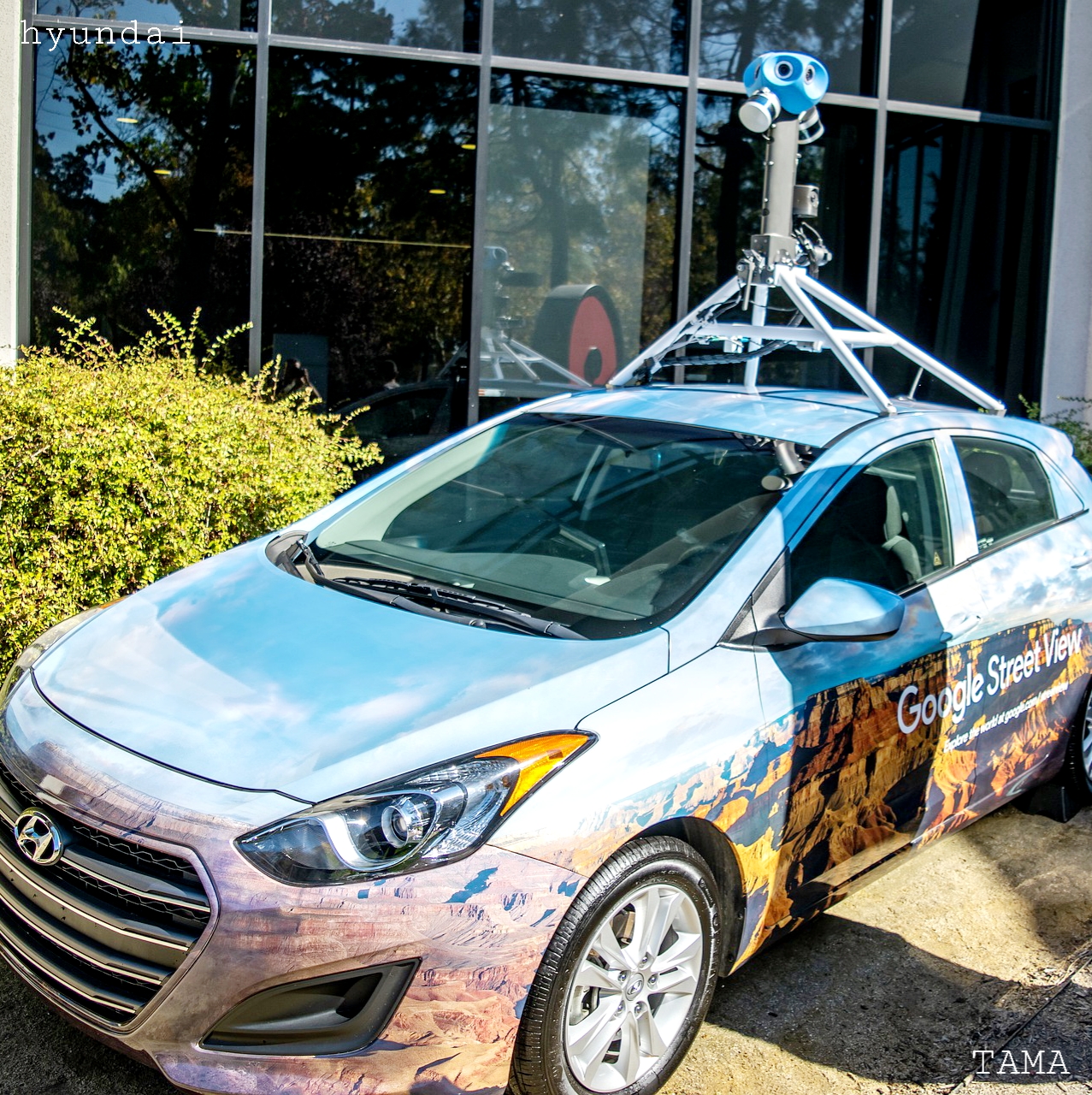 December 29th is the day Hyundai Motor Company was found in South Korea in 1967.

Hyundai is the largest automobile manufacturer in the country.

And Kia Motors, which is also the major corporation, is the subsidiary of Hyundai.

It’s said that the total number of units sold by the group is the 5th largest in the world.

And the number of single units sold is as large as that of Honda in Japan.

It has been sold in more than 190 countries around the world.