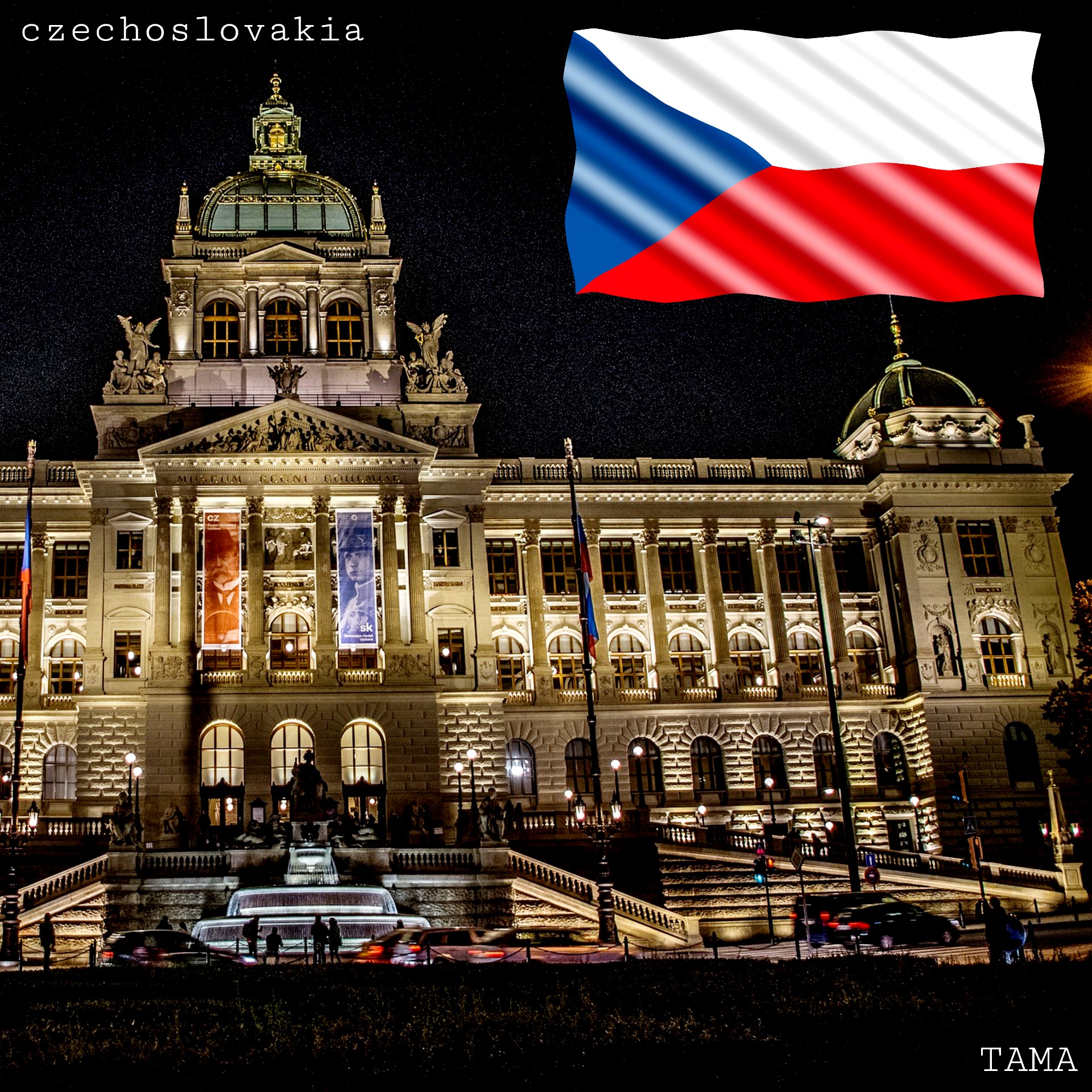 October 28th is the Independence Day of Czechoslovakia.

Bohemia, Moravia and Silesia were once territories of the Austria-Hungary.

Thomas Masaryk and others succeeded in establishing Czechoslovakia as a independent nation, and he had been the first president.

According to international law, the country became independent in 1919, when the Treaty of Versailles was signed.

However, October 28th, 1918, when the Czechoslovak Declaration of Independence was promulgated in this country, supposed to be the National Foundation Day.