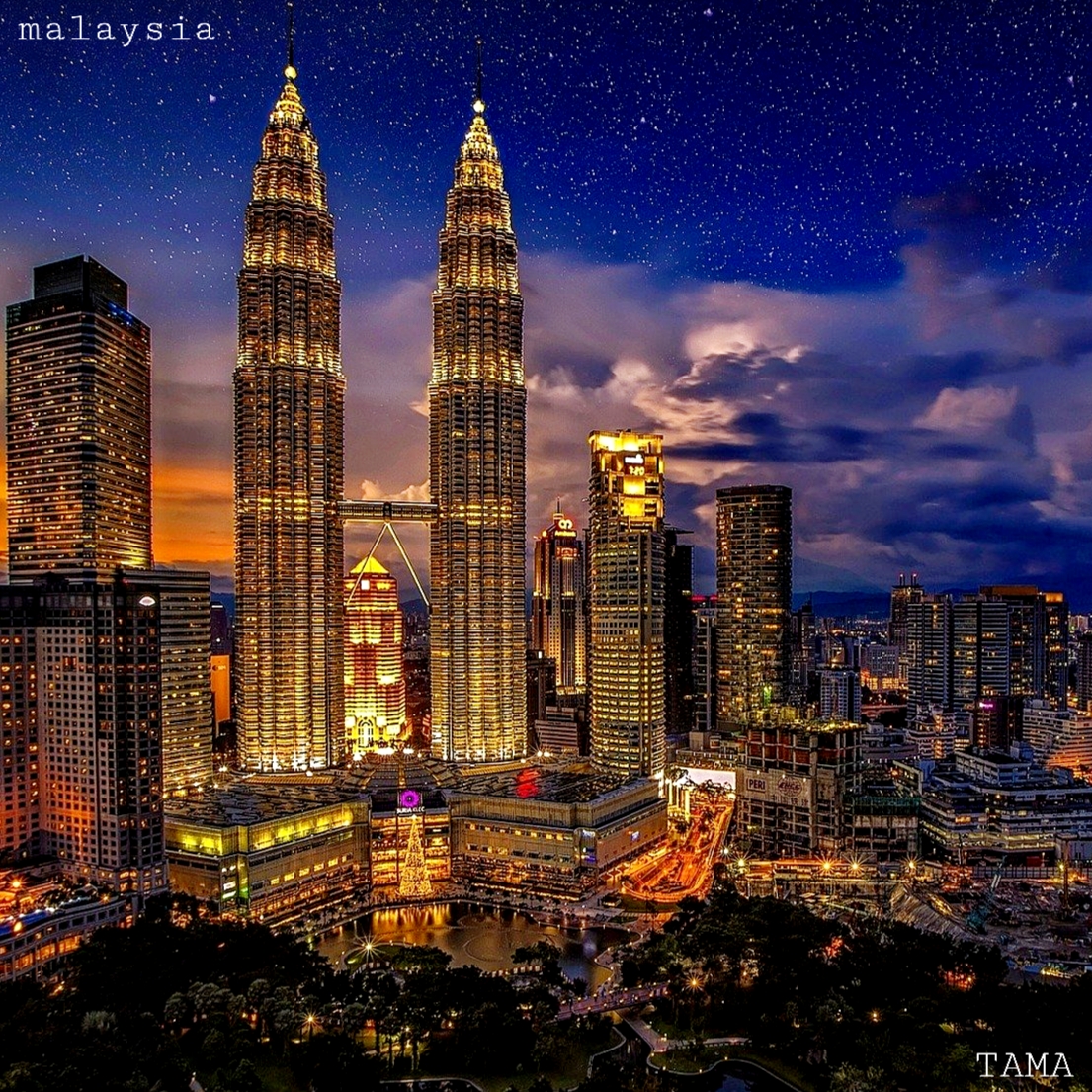 This day is also known as ”Hari Merdeka” or ”Hari Kebangsaan”.

On this day of 1957, Federation of Malaya (now Malaysia) became independent from the British Commonwealth.

To commemorate that, this day was set as a holiday in Malaysia.

Federation of Malaya has been dominated by various countries (Portugal, Netherlands, United Kingdom, Japan) for about 300 years.

Various events are held in various places from the day before to the day, and a large-scale parade is held at “Merdeka Square”.