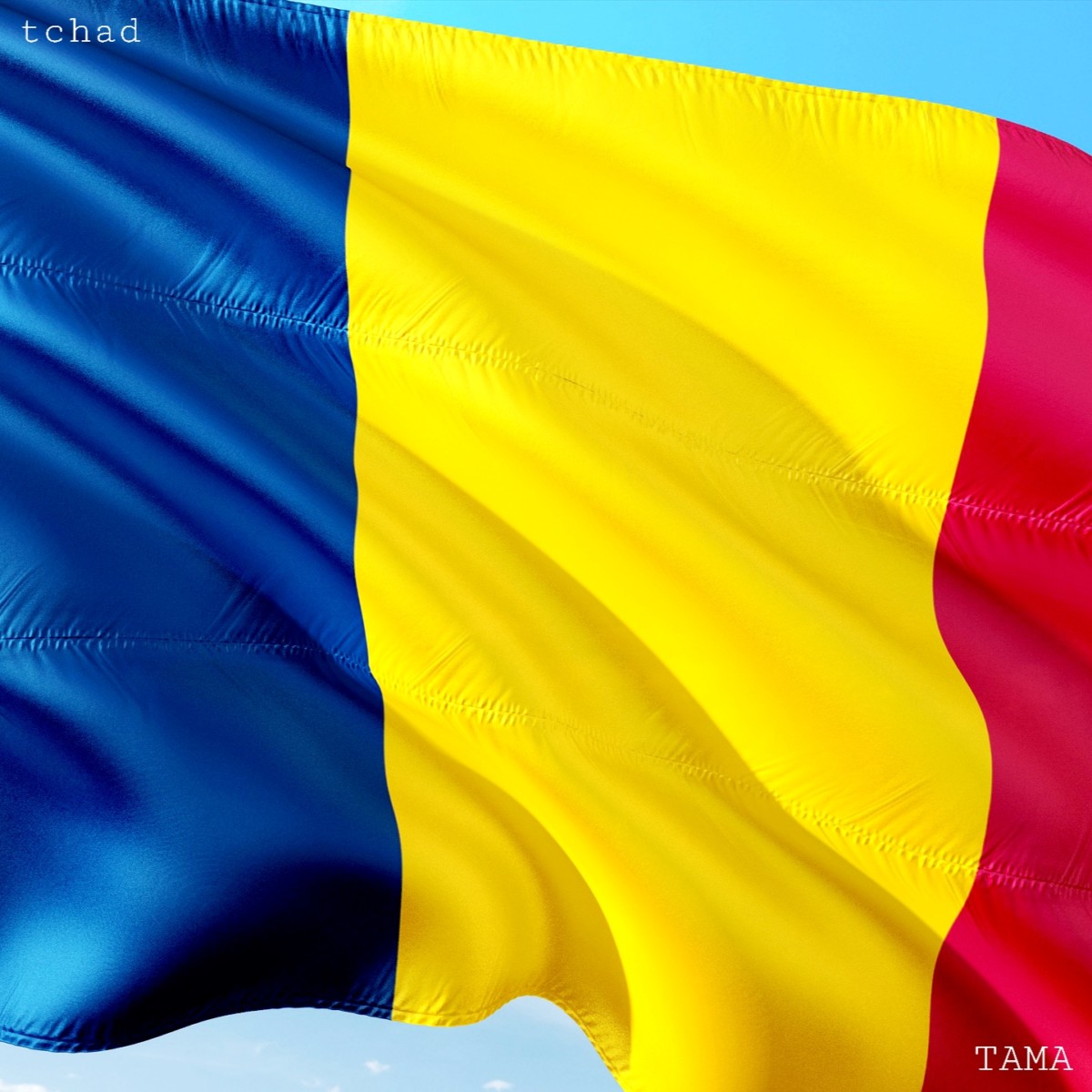 On August 11th, 1960, the Republic of Chad in central Africa became independent of French colonial rule.

The Republic of Chad is a nation located in central Africa with the capital in N’djamena.

It began to be attacked by France around the end of the 19th century and came under colonial rule, but in 1957 Chad was given autonomy and became independent on this day,1960. 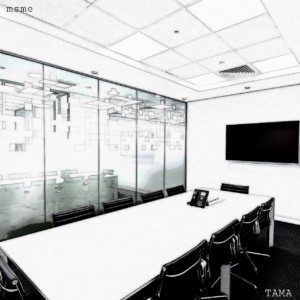 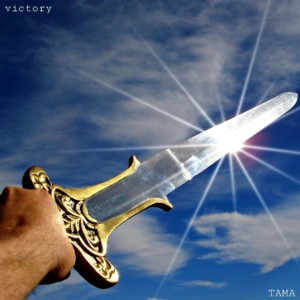 Victory Over Japan Day in the US: September 2nd 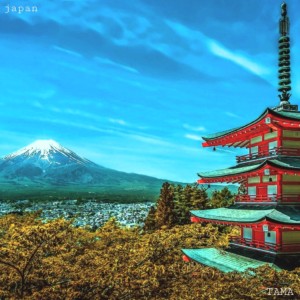 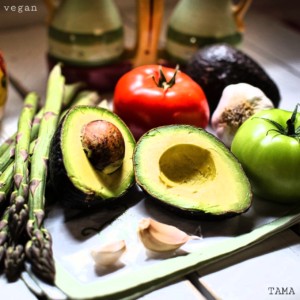 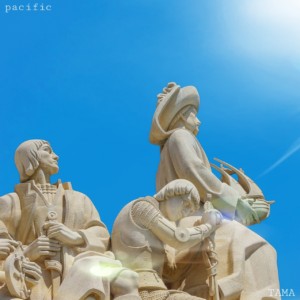 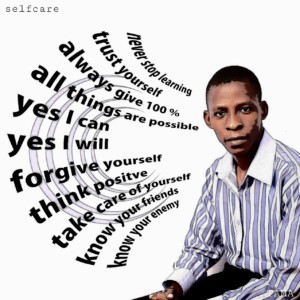 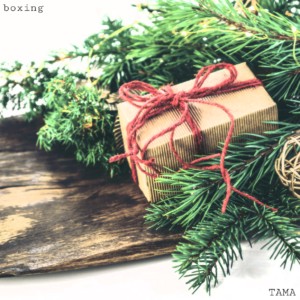 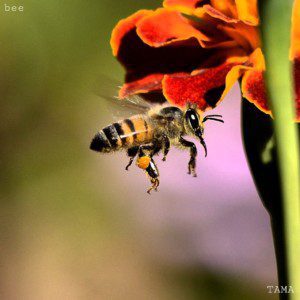 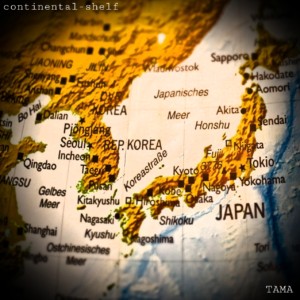 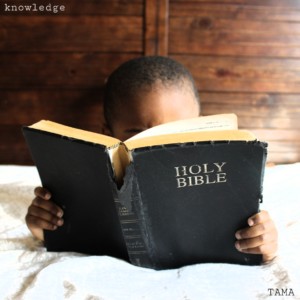