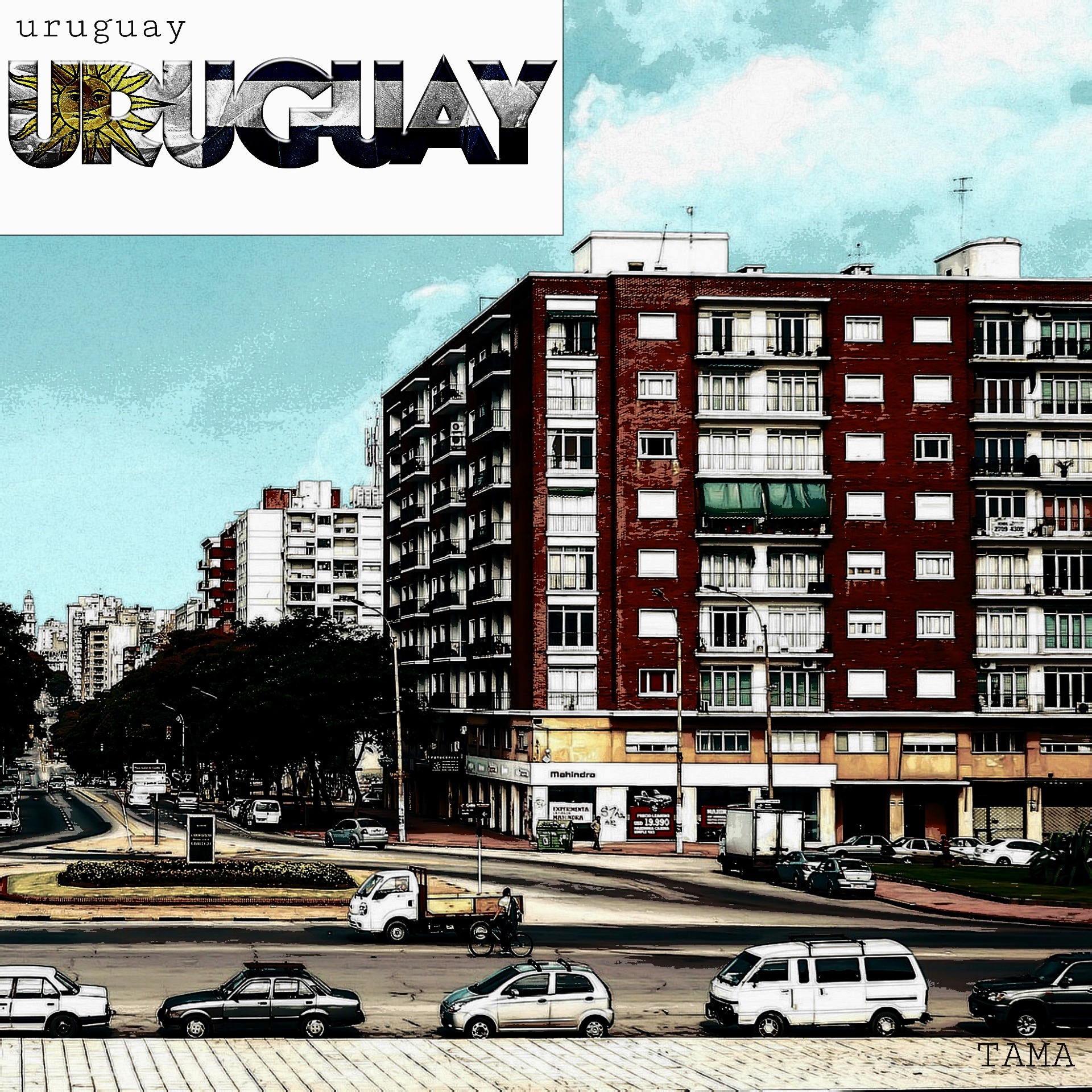 August 25th is the Independence Day of Uruguay.

Uruguay is a nation located in the southeastern part of the South American continent, with its capital in Montevideo.

In 1810 there was a movement to make this area independent from Spain, but it was aborted due to a conflict with the central government of Buenos Aires.

In 1821 it joined as one Brazilian state in the Portuguese colony.

Following the independence of Brazil in 1822, Spanish residents of this area started an independence movement with the support of Spain.

As the result, the war was taken place between Spain and Portugal.

But it was settled by making this area independent.

The Declaration of Independence was made on August 25th, 1825.