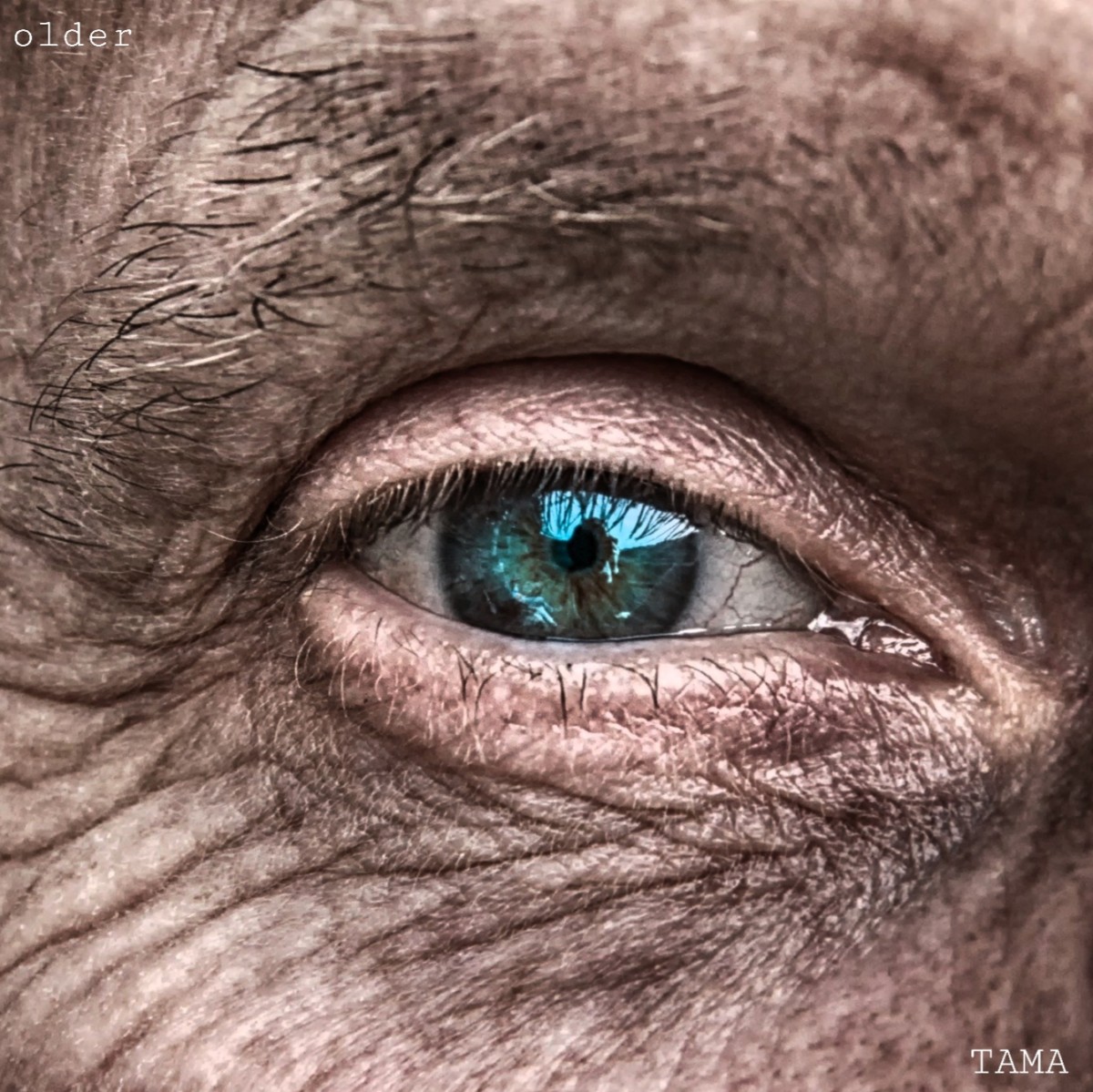 The United Nations General Assembly in December 1991 stipulated that this day be International Elderly Day.

The aim is to respect the rights of the elderly in the world and eliminate discrimination and abuse.

Each country may have its own similar anniversary.

In North America, the 2nd Sunday of September is designated as National Grandparents Day, and in Japan, it’s the “Respect for the Aged Day” on the 3rd Monday of September. 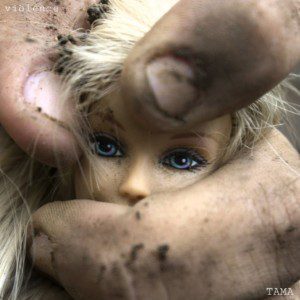 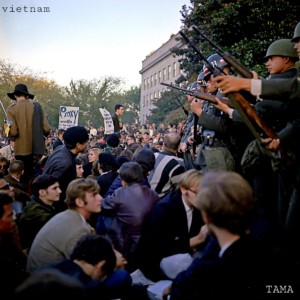 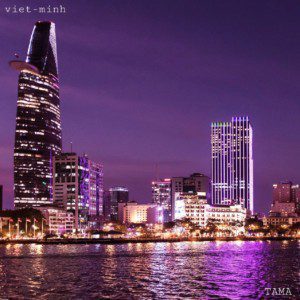 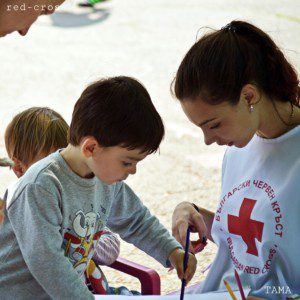 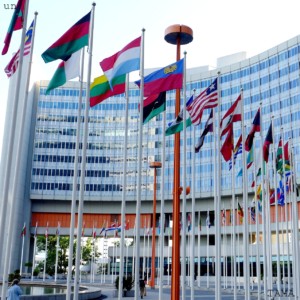 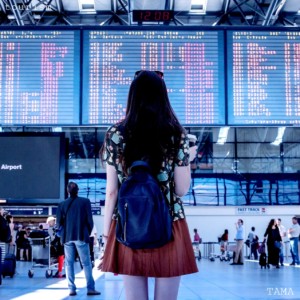 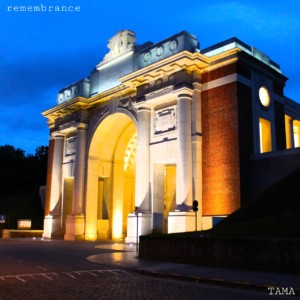 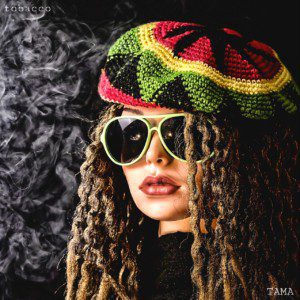 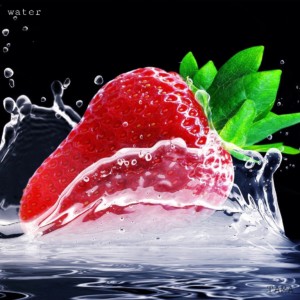 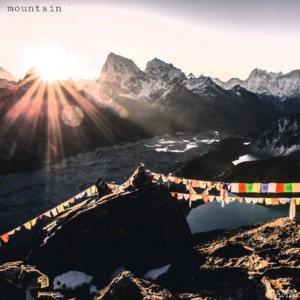