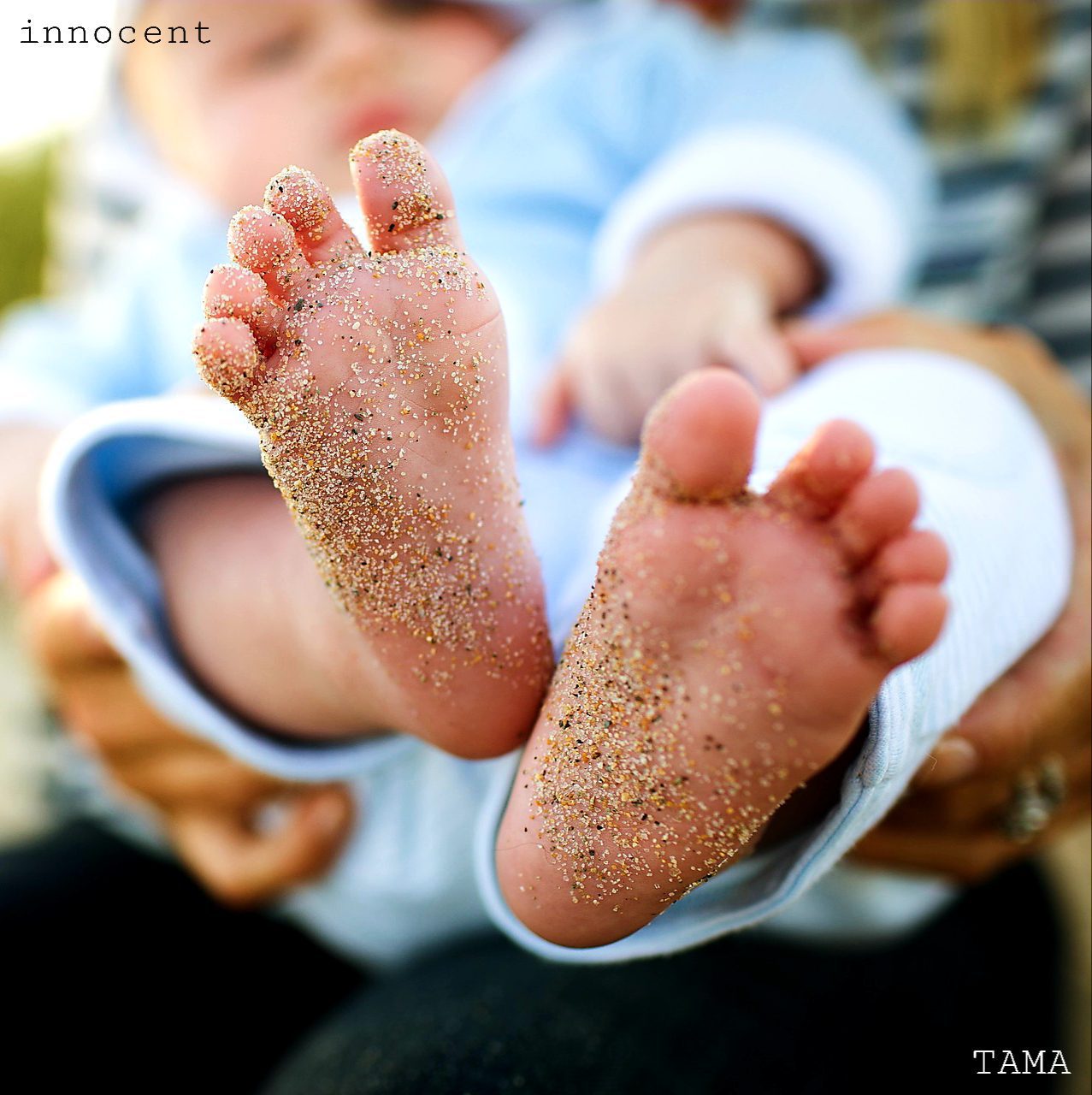 At the United Nations General Assembly in August 1982, this day was set as an anniversary.

This is to commemorate the young children of Palestine and Lebanon who were victims of the Israeli invasion.

We need to respect children’s rights, protect innocent children, and recognize the pain that victims have experienced.