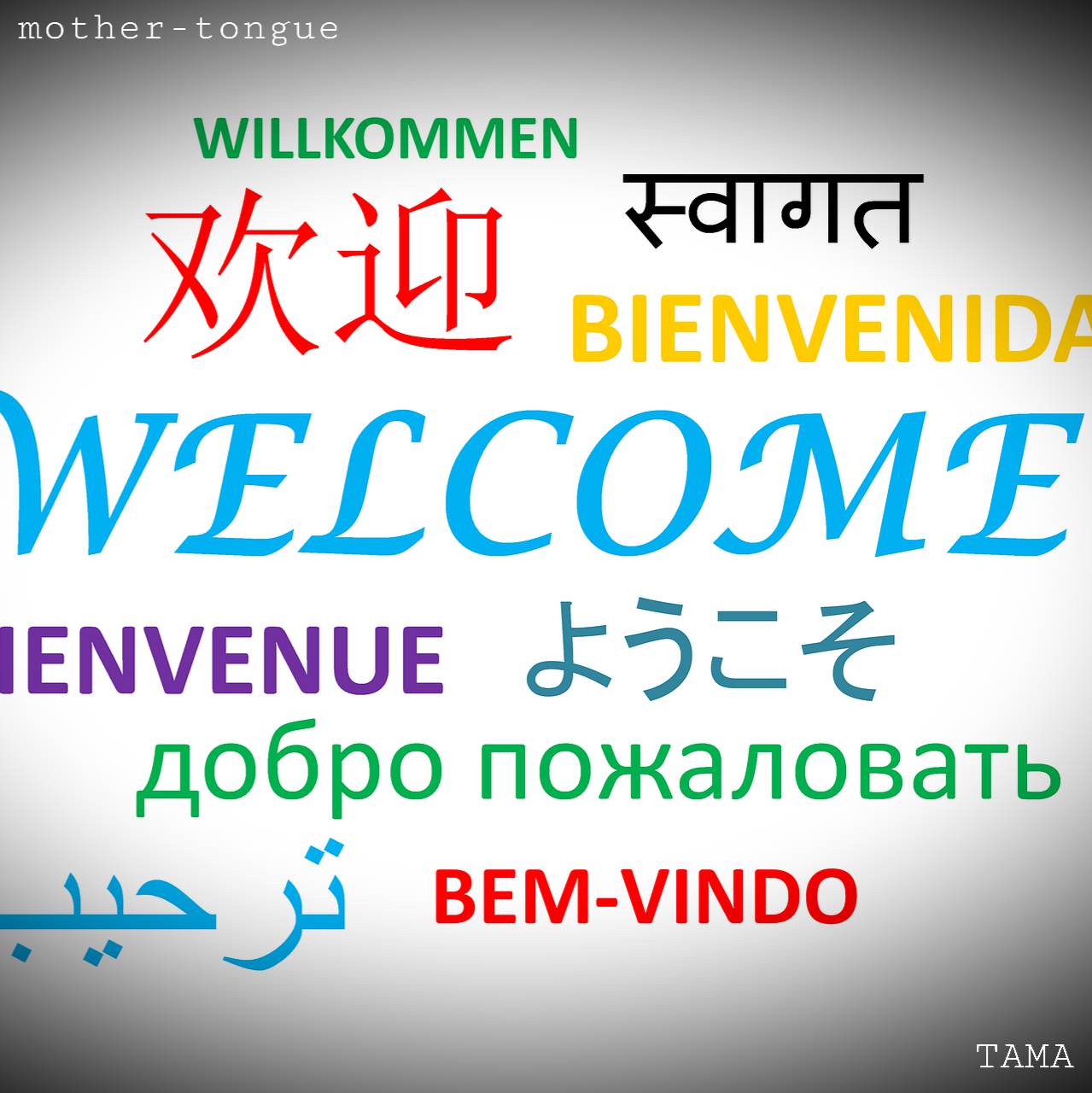 This day is a memorial day established by UNESCO (United Nations Educational, Scientific and Cultural Organization) on November 17, 1999 to respect the diversity of mother tongues and linguistic cultures.

On this day in 1952, a demonstration was held in Dhaka, the capital of Bangladesh, which was then Pakistani territory, appealing to recognize Bengali as the official language.

At that time, police officers fired at the demonstrators, resulting in a catastrophe.

For this reason, this day has become an anniversary.

This day is expected to convey the importance of other languages ​​as well as global languages ​​such as English.