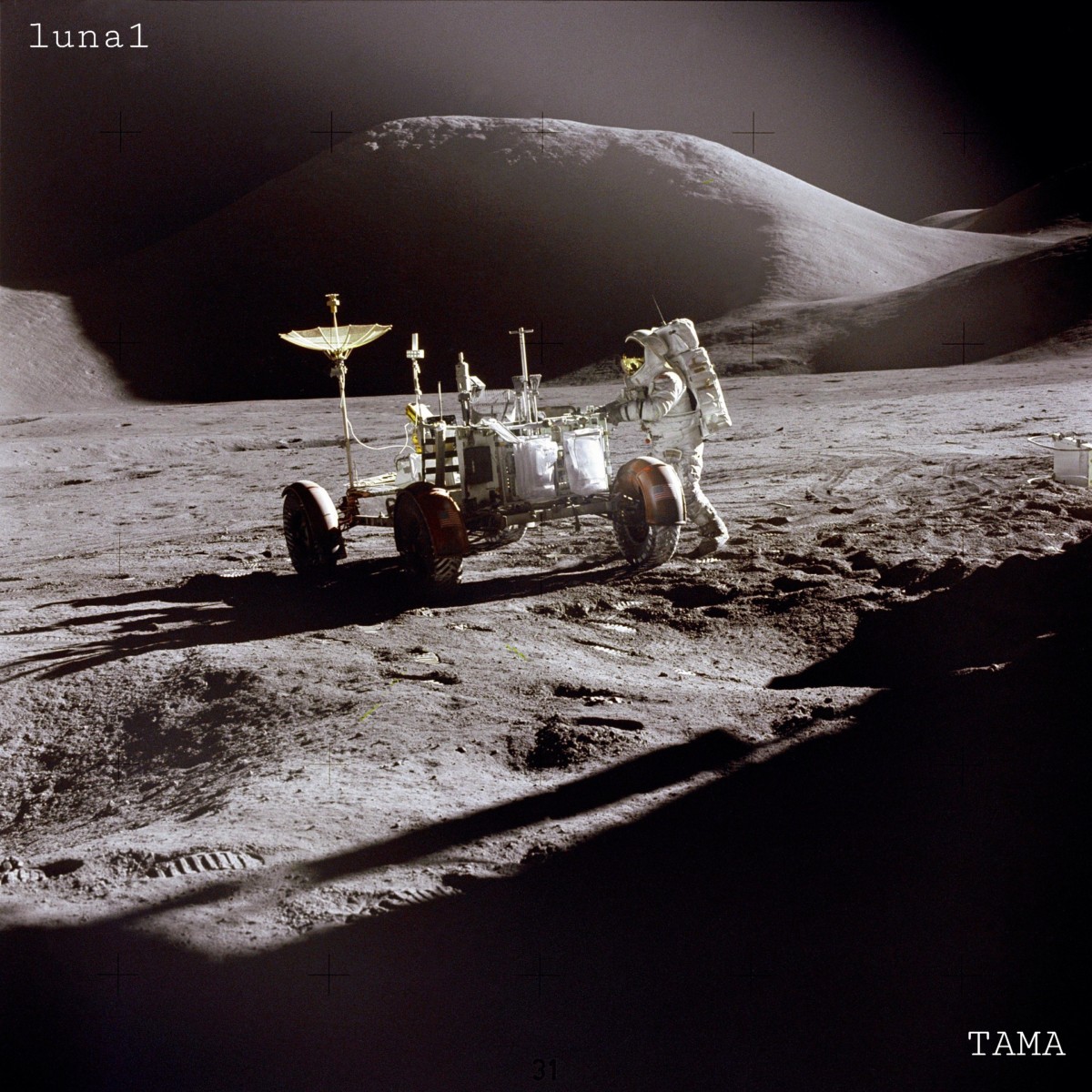 On January 2, 1959, a lunar probe named Luna 1 was launched in the Soviet Union.

Two days later, on January 4, Luna 1 passed near the Moon (only 3,725 miles away) and became the first man-made planet of mankind.

This result was not perfect for them, but the Soviet Union has made great strides in the world’s technology.

The Soviet Union had been focusing on space development even before that.

They conducted three similar experiments the previous year in 1958, but all failed.

Luna 1 was the fourth attempt. 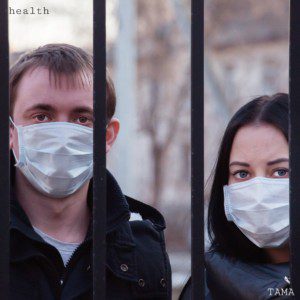 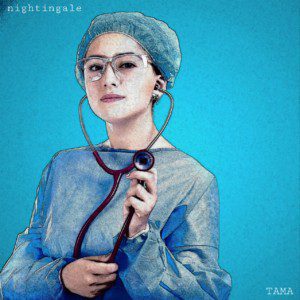 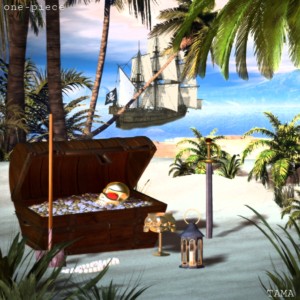 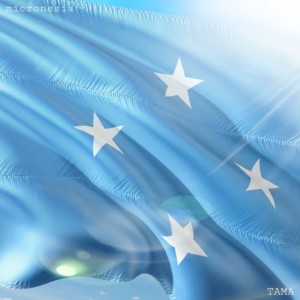 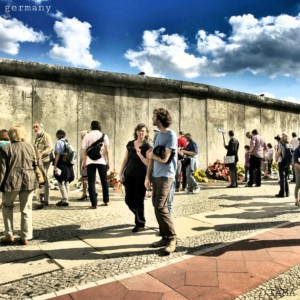 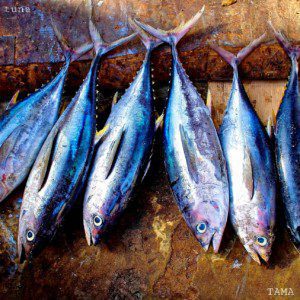 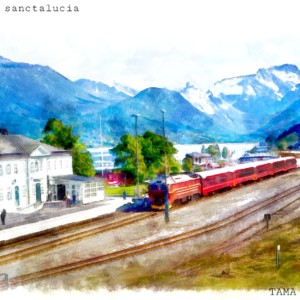 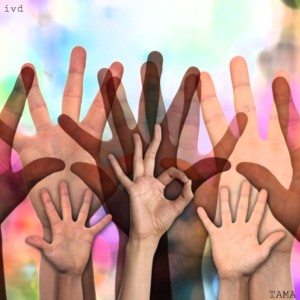 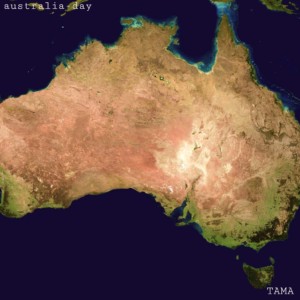 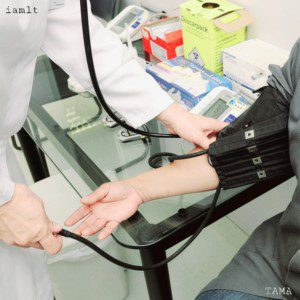