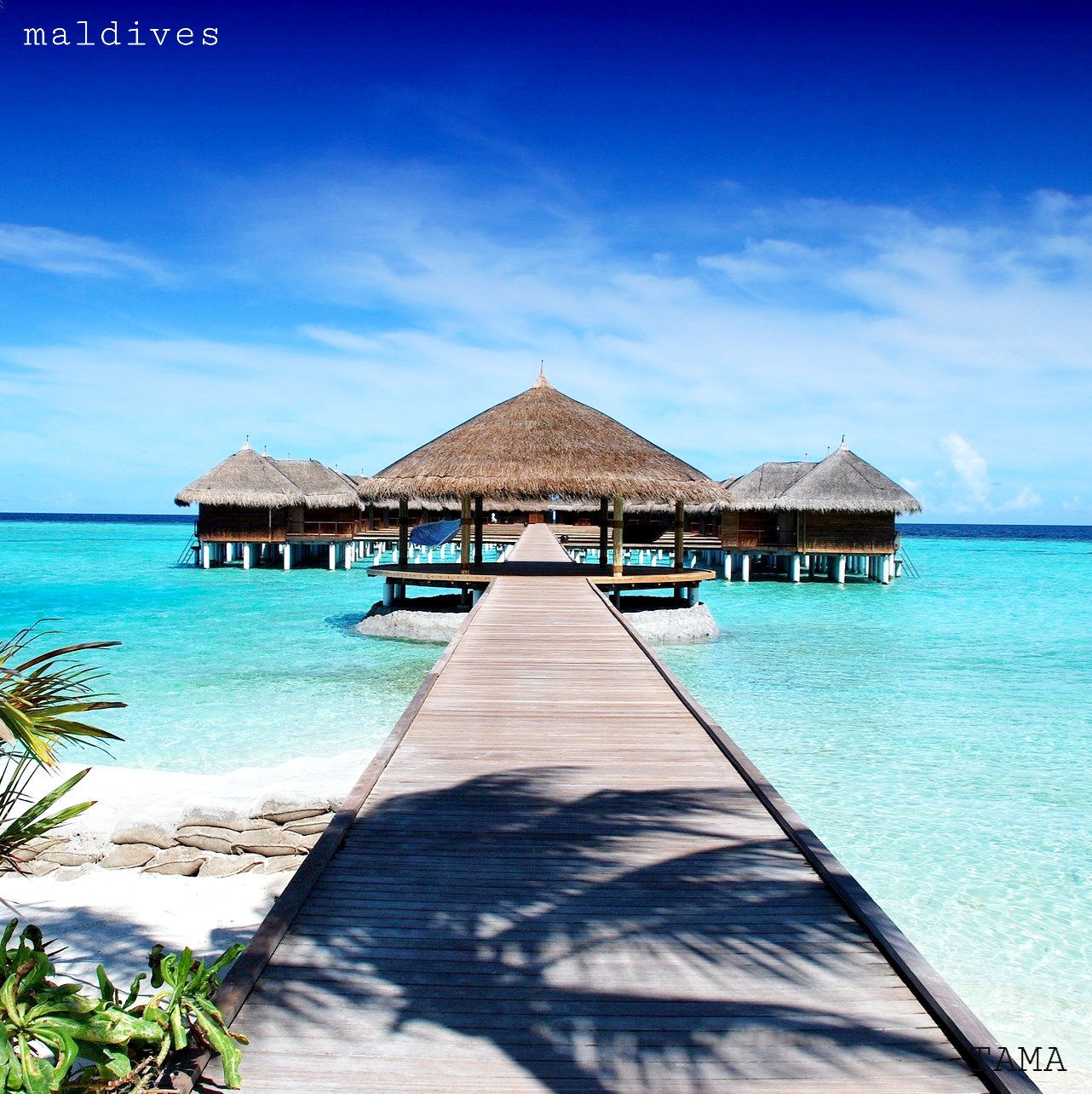 July 26th is the Independence Day of the Republic of Maldives.

The Maldives is an island nation located southwest of India and Sri Lanka in the Indian Ocean.

It was ruled by Portugal and the Netherlands from the middle of the 16th century, and it came under British control at the end of the 17th century.

In 1948, it became a British territory with the independence of neighboring Sri Lanka, and became independent on July 26th, 1965.