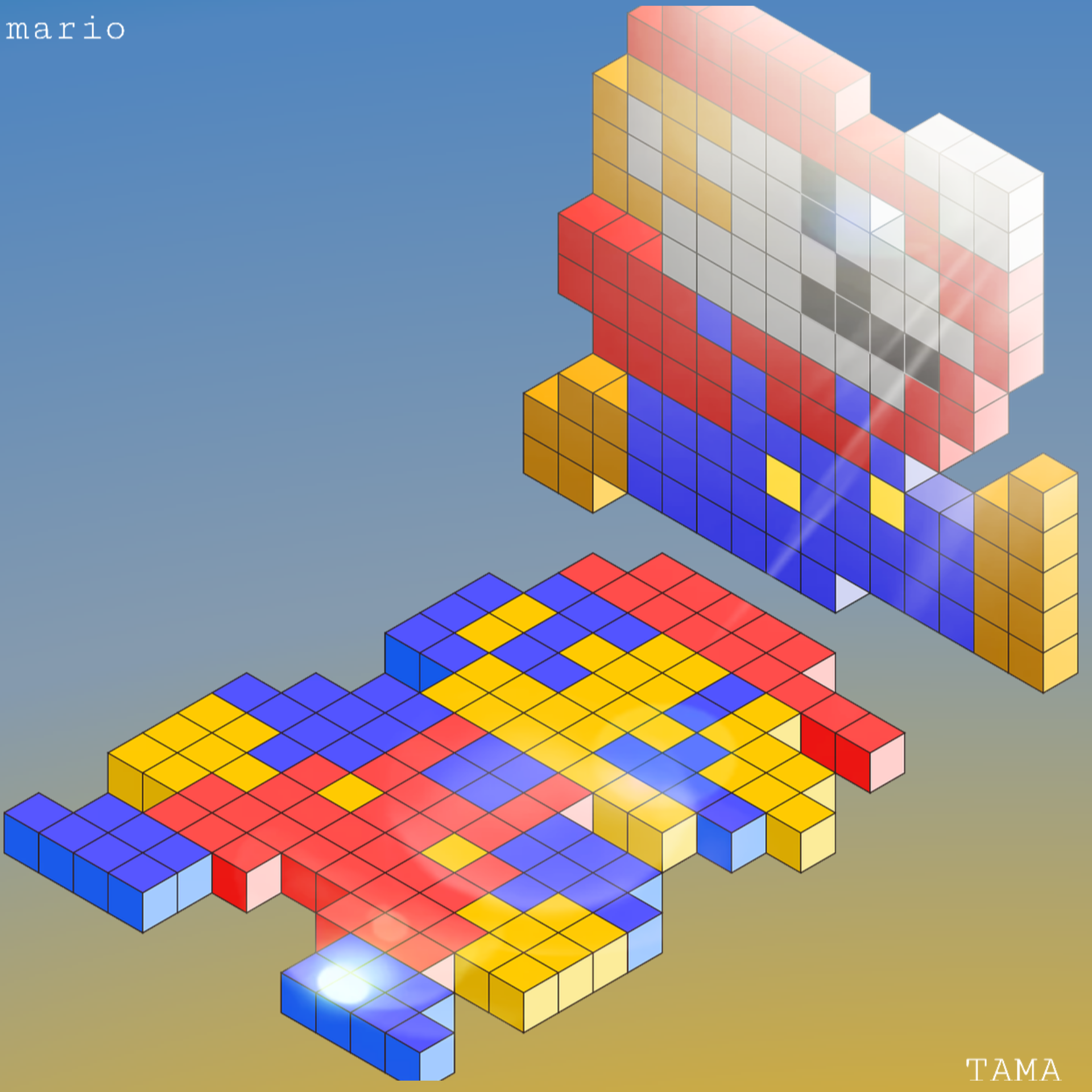 On this day of 2016, I posted a video titled “Celebrate March 10 (Mario Day)!” By Nintendo of the United States.

“Mario” is a popular game character created by Shigeru Miyamoto of Nintendo.

Mario first appeared in the arcade game “Donkey Kong,” which began operating in Japan in July 1981.

At that time, he was an enemy.