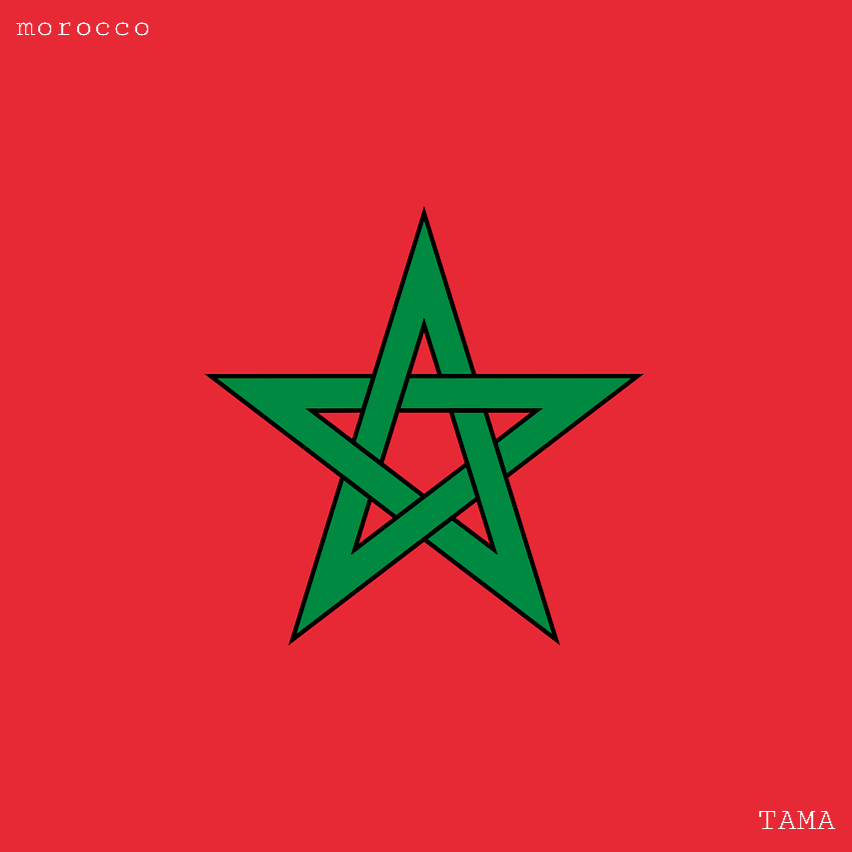 March 2nd, 1956 is the day the Kingdom of Morocco became independent from France.

Morocco is a nation located in northwestern north Africa and its capital is Rabat.

It has Algeria to the east, Western Sahara to the south, and Spanish enclaves to the north, facing the Atlantic Ocean to the west and the Mediterranean Sea to the north.