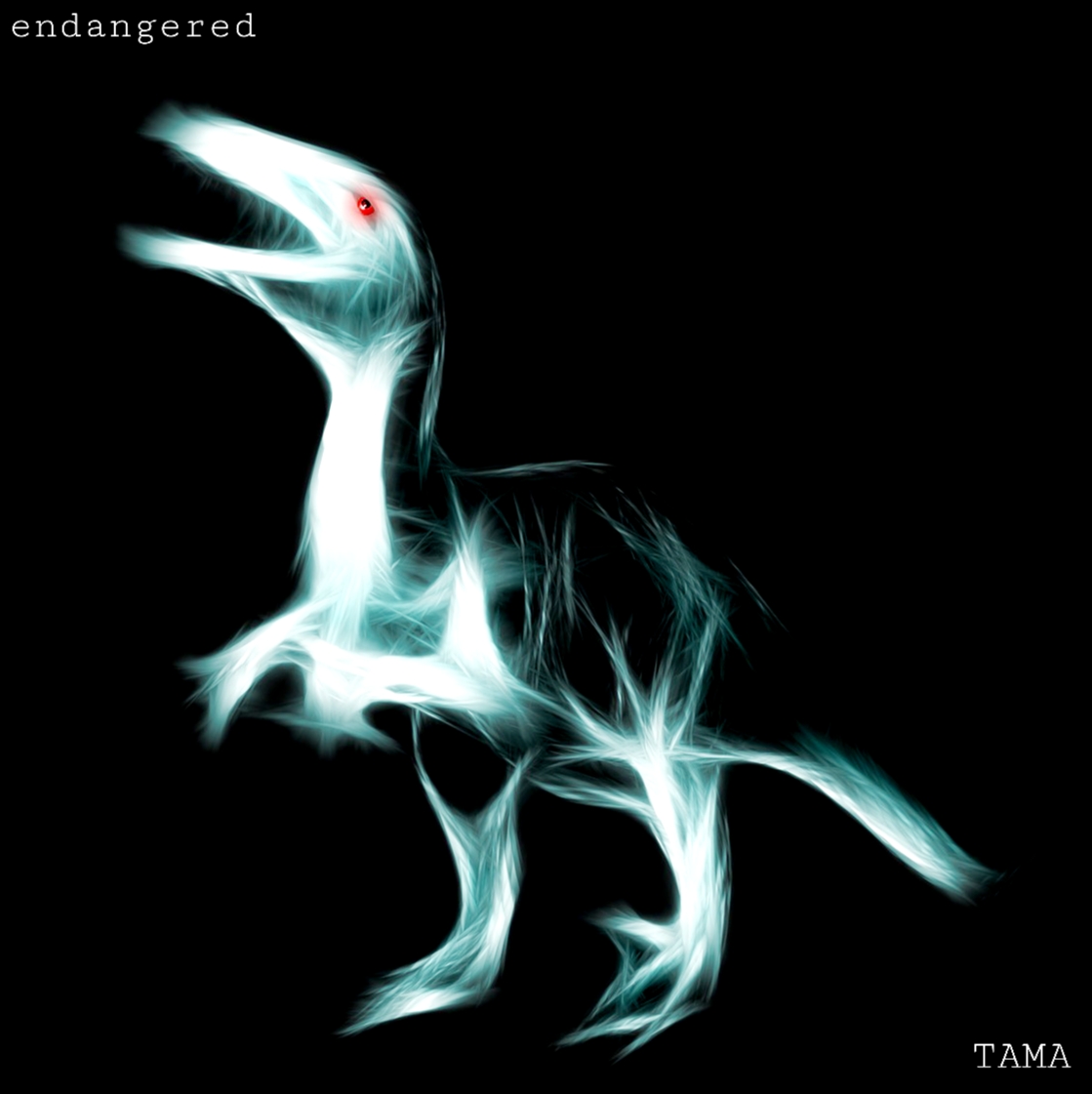 The death of the world’s last owl wolf, Benjamin, kept in a zoo in Tasmania, Australia, meant the extinction of owl wolf.

Every year, this day is considered as an anniversary in Australia to promote understanding of endangered species.