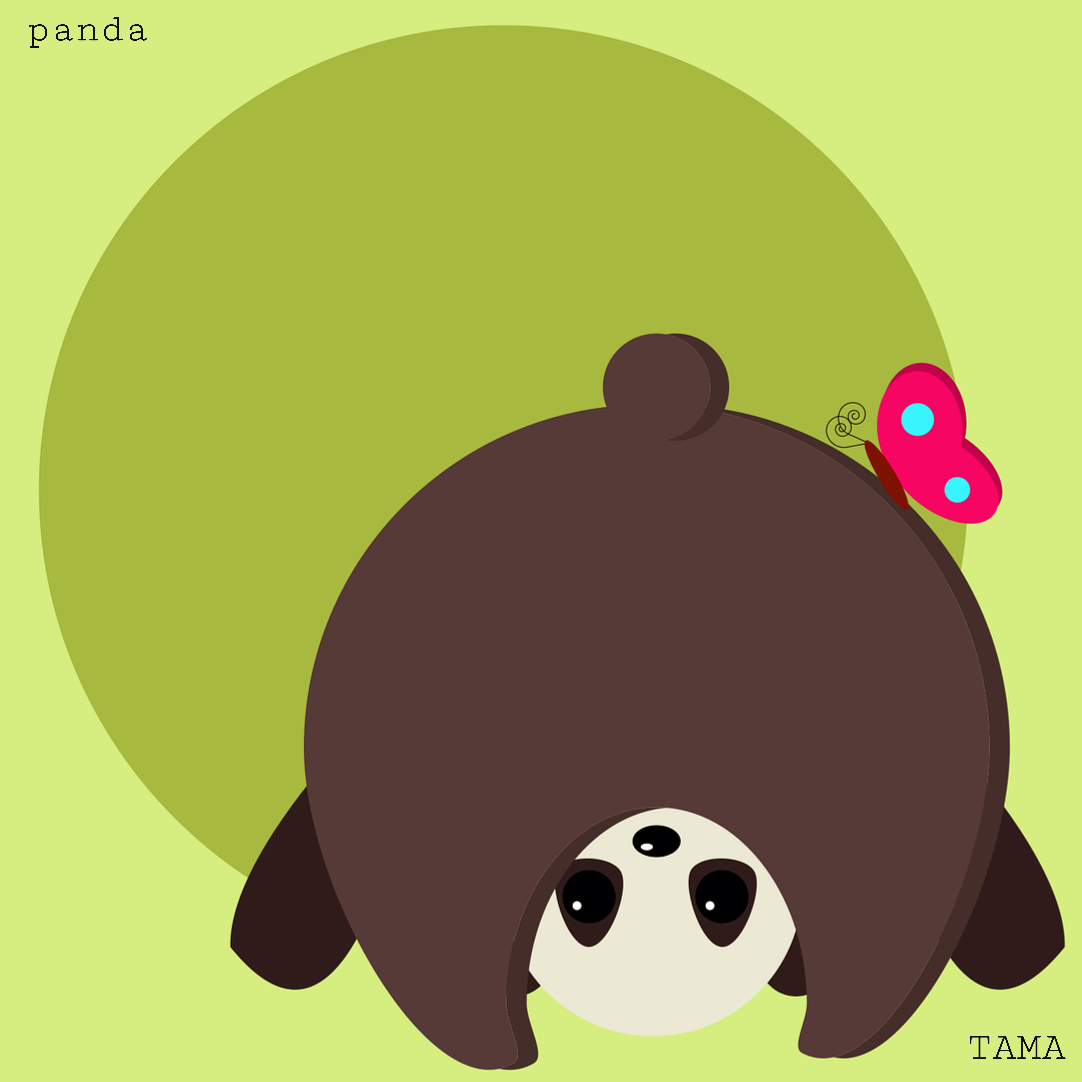 On this day in 1869, a French missionary “Arman David” discovered a “giant panda” in China.

In commemoration of this, this day was set as an anniversary, but in reality it is said that giant pandas have existed for 3 million years.

In addition, there are countries and regions in the world that make other days an anniversary of pandas.