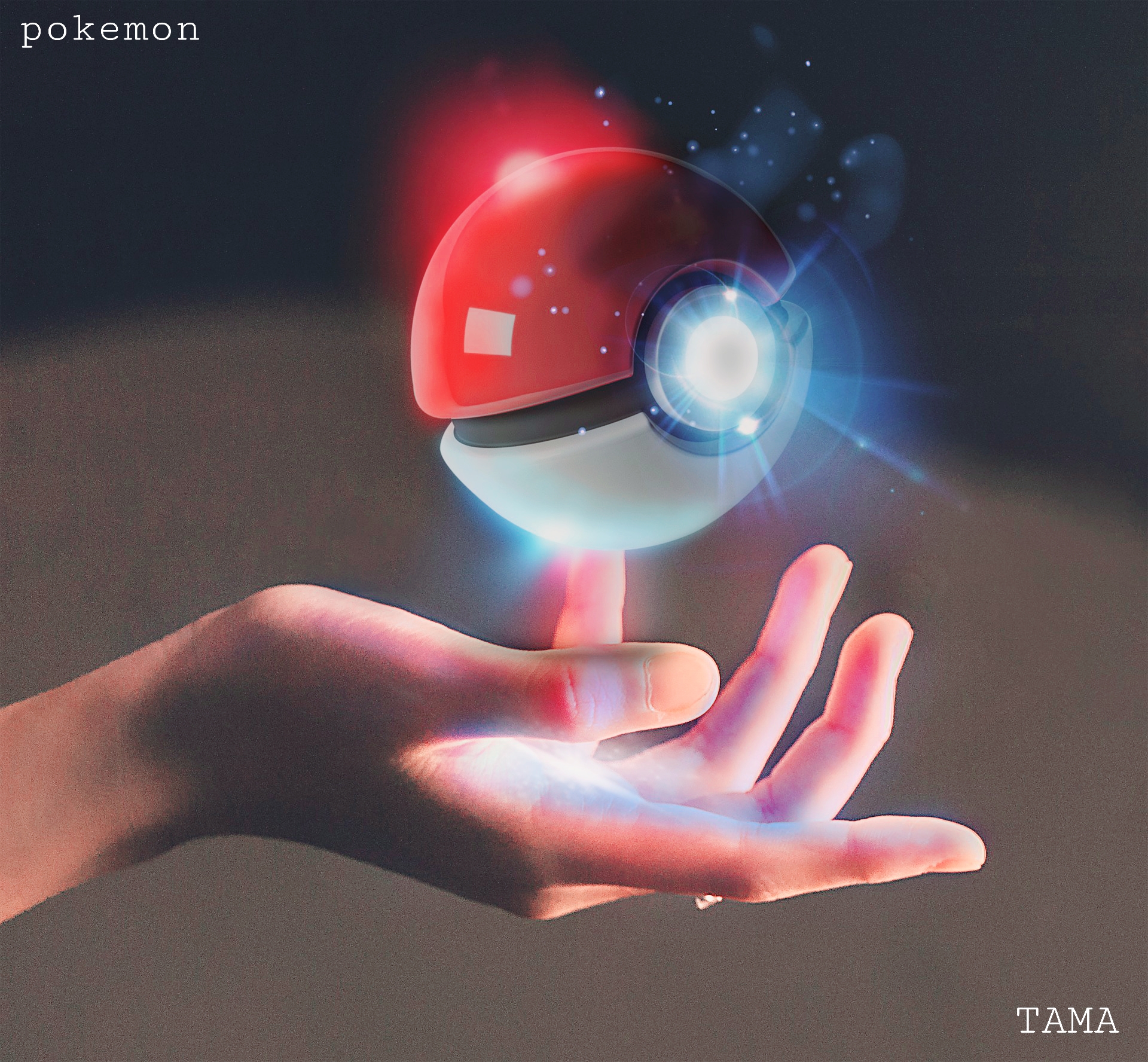 February 27th is the day when Pokemon was first released in Japan.

This series, known by the abbreviation of “Pokemon”, is currently on sale by “Pokemon Co., Ltd.”, but was initially released by “Nintendo”.

The origin of all related works is the Game Boy software “Pokemon Red” and “Pokemon Green” released on this day in 1996.

The developer is “Game Freak Co., Ltd.”, and its representative director is “Satoshi Tajiri”, is famous as “the man who created Pokemon.”