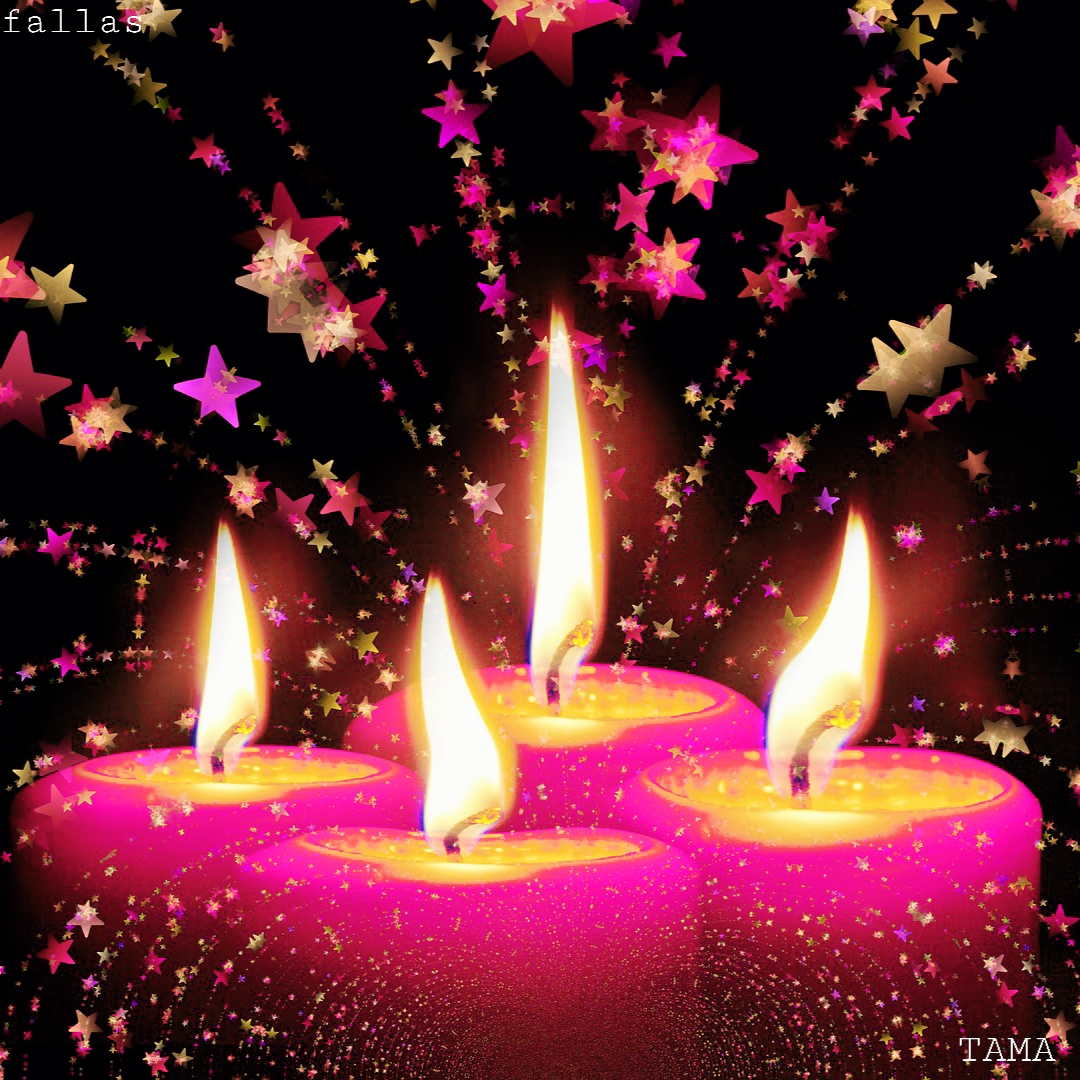 March 19th is the day of the “Saint Joseph’s Day”.

In Valencia, Spain, this day is the holiday of “Patron Saint San Jose”.

A traditional festival called “Fallas” will be held in Valencia for five days from March 15th to 19th.

At this festival, a huge doll called “Ninot” is displayed all over the city to compete for its artistry.

A long time ago, a wooden lamp called “Parrot”, which a carpenter used for work in winter, was burned in the city the night before that day.

That is the origin of this holiday.