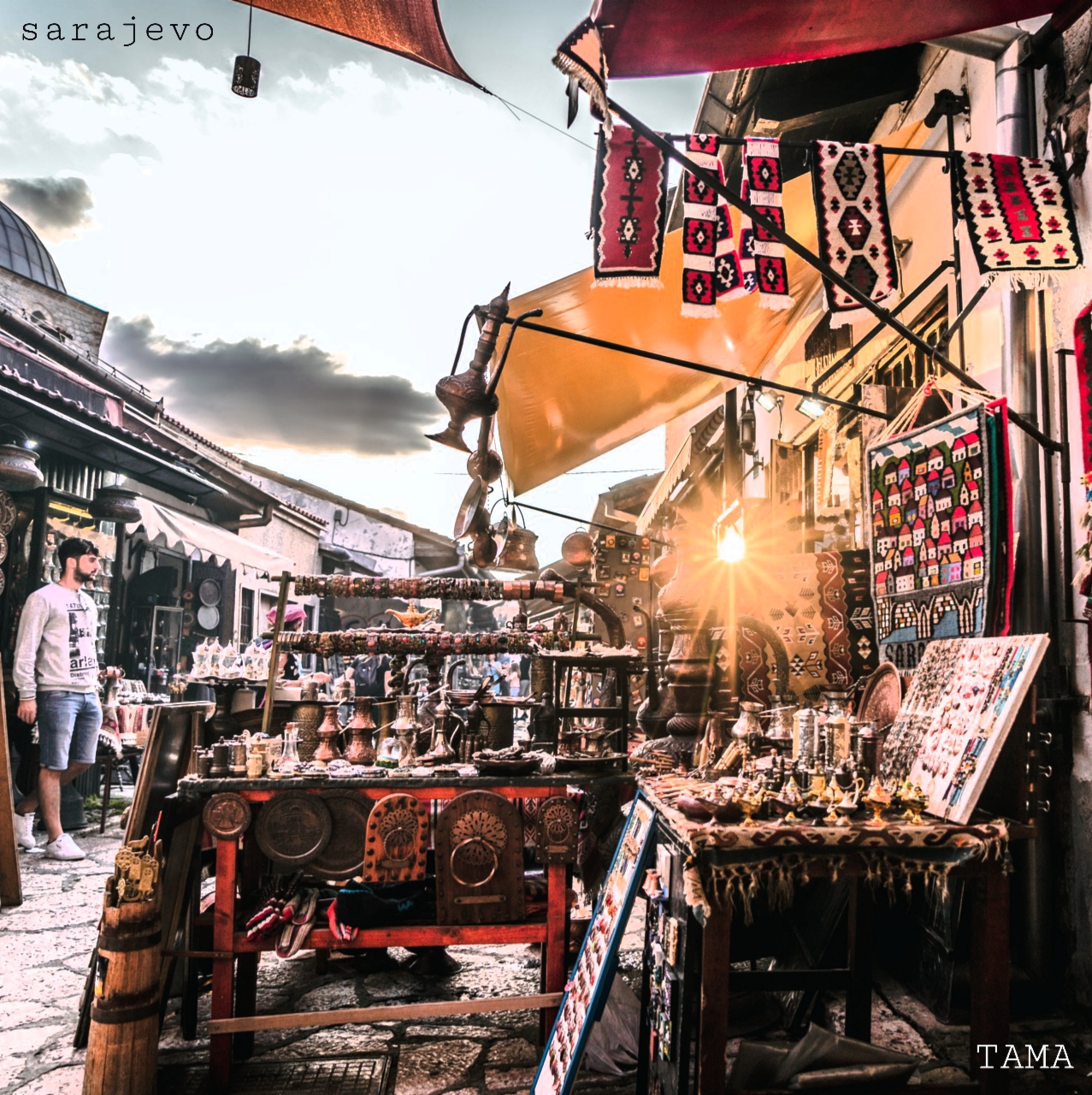 June 28th is the day when the “Sarajevo Incident” occurred.

On this day in 1914, Archduke ”Franz Ferdinand” and his wife Sophie were assassinated.

The two were killed during their stay in Sarajevo.

* Sarajevo is currently in Bosnia and Herzegovina.

The culprit was a young Bosnian Serbian named “Gavrilo Princip”.

It was the Serbian man “Dragutin Dimitrievitch” who directed the assassination team he led.

The Austro-Hungarian Empire gave to an ultimatum the Kingdom of Serbia, and this incident was one of the causes of World War I.