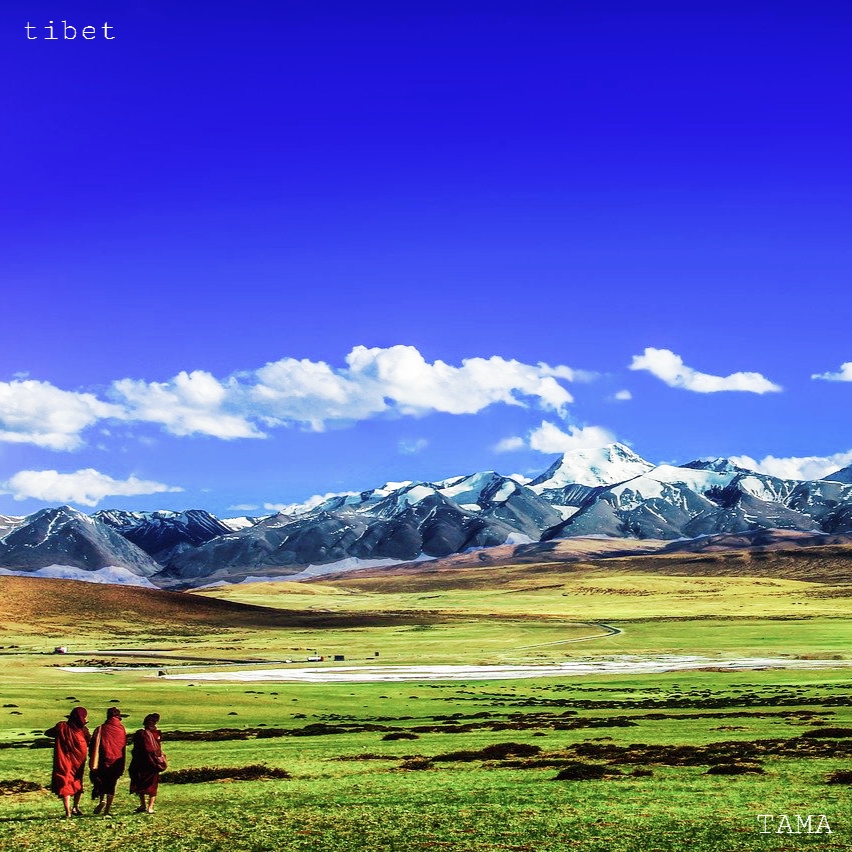 At the Tibet Autonomous Region Congress on January 19, 2009, this day was enacted as “Tibet’s 1 million serf release anniversary”.

On March 28, 1959, the then Prime Minister of China, Zhou Enlai, declared the dissolution of the Tibetan local government.

Then, the authority of the Tibetan local government was transferred to the Tibetan Autonomous Region.

As a result, about one million agricultural slaves in Tibet were released under the guidance of the Chinese Communist Party.