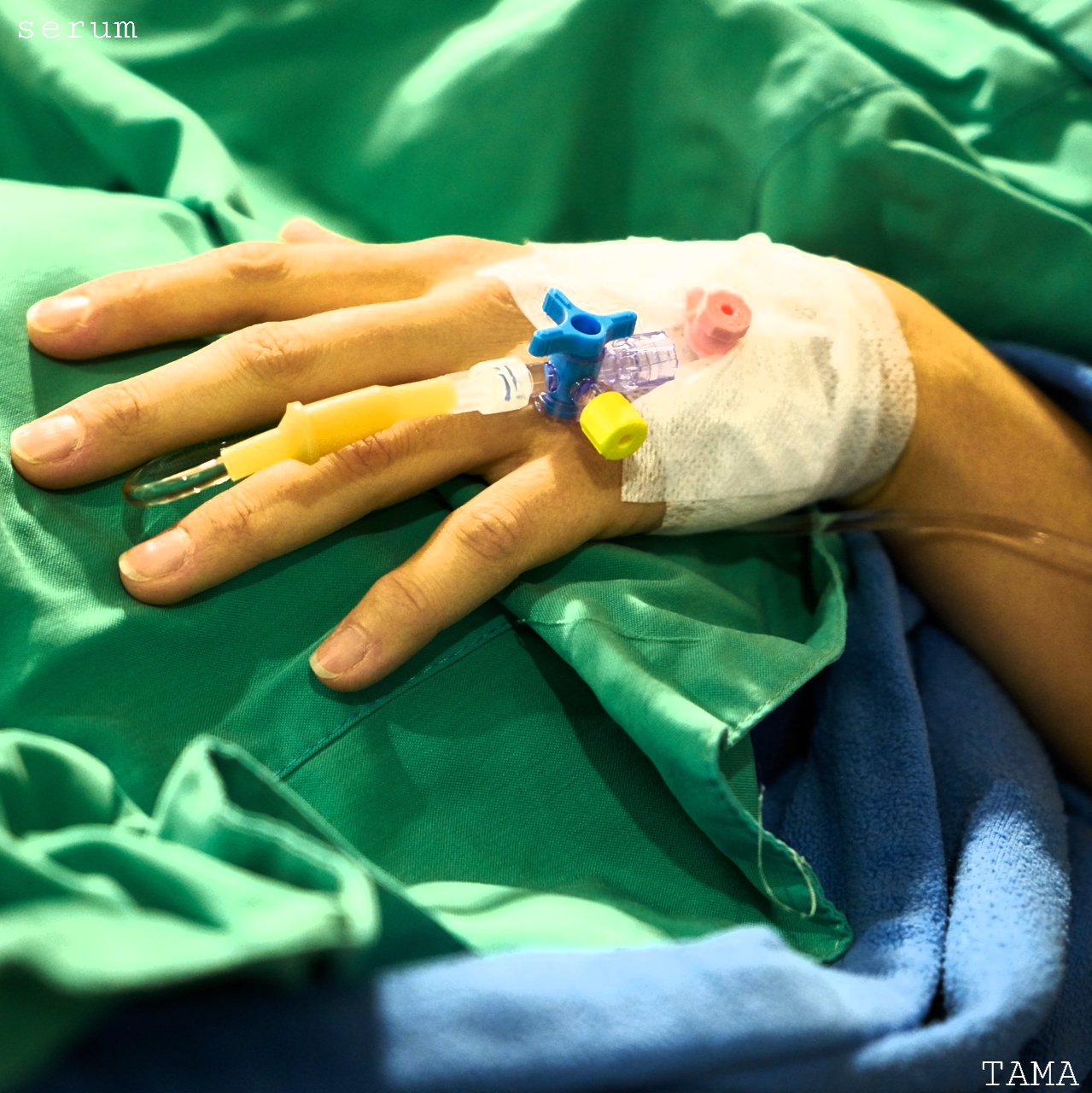 December 4th is the Serum Therapy Day in Japan.

On this day of 1890, papers about serological therapy for “Tetanus” and “Diphtheria” are published.

These were by Japanese medical doctor “Shibasaburo Kitasato” and German “Emil von Behring”.

To commemorate those publications, this day was established as the anniversary of Japan.

Shibasaburo was later named the “Father of Modern Japanese Medicine” for his achievements, and Behring received the Nobel Prize in Physiology and Medicine.