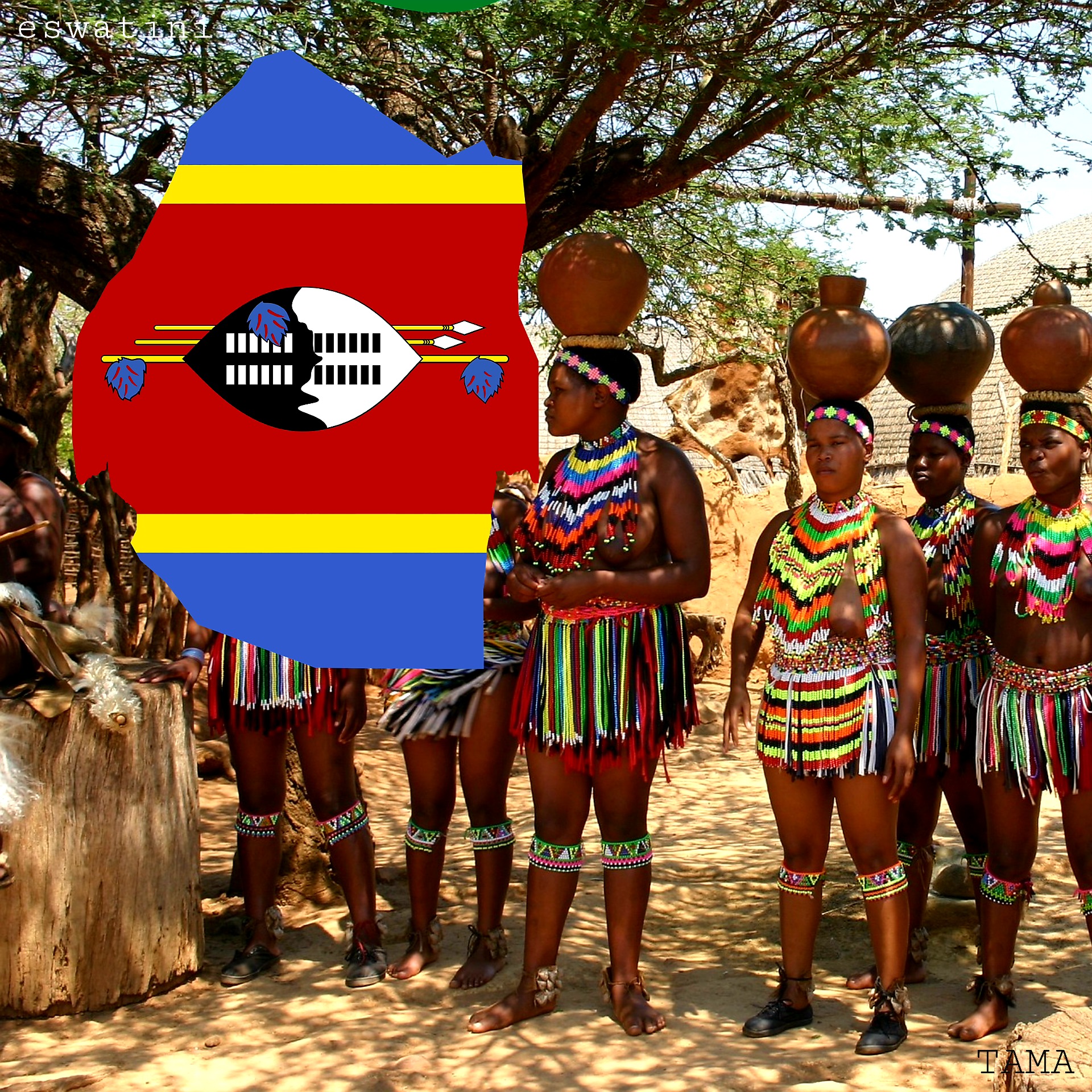 The Kingdom of Eswatini is a member of the Commonwealth of the United Kingdom with its capital in Mbabane, located in southern Africa.

The name, Kingdom of Swaziland, was set when it became independent from Britain on this day in 1968, and it has now been changed to “Kingdom of Eswatini.

On April 19, 2018, many people in the country disliked country names including English, so the name was changed to Eswatini Kingdom, which means “Kingdom of Swazi’s land.”