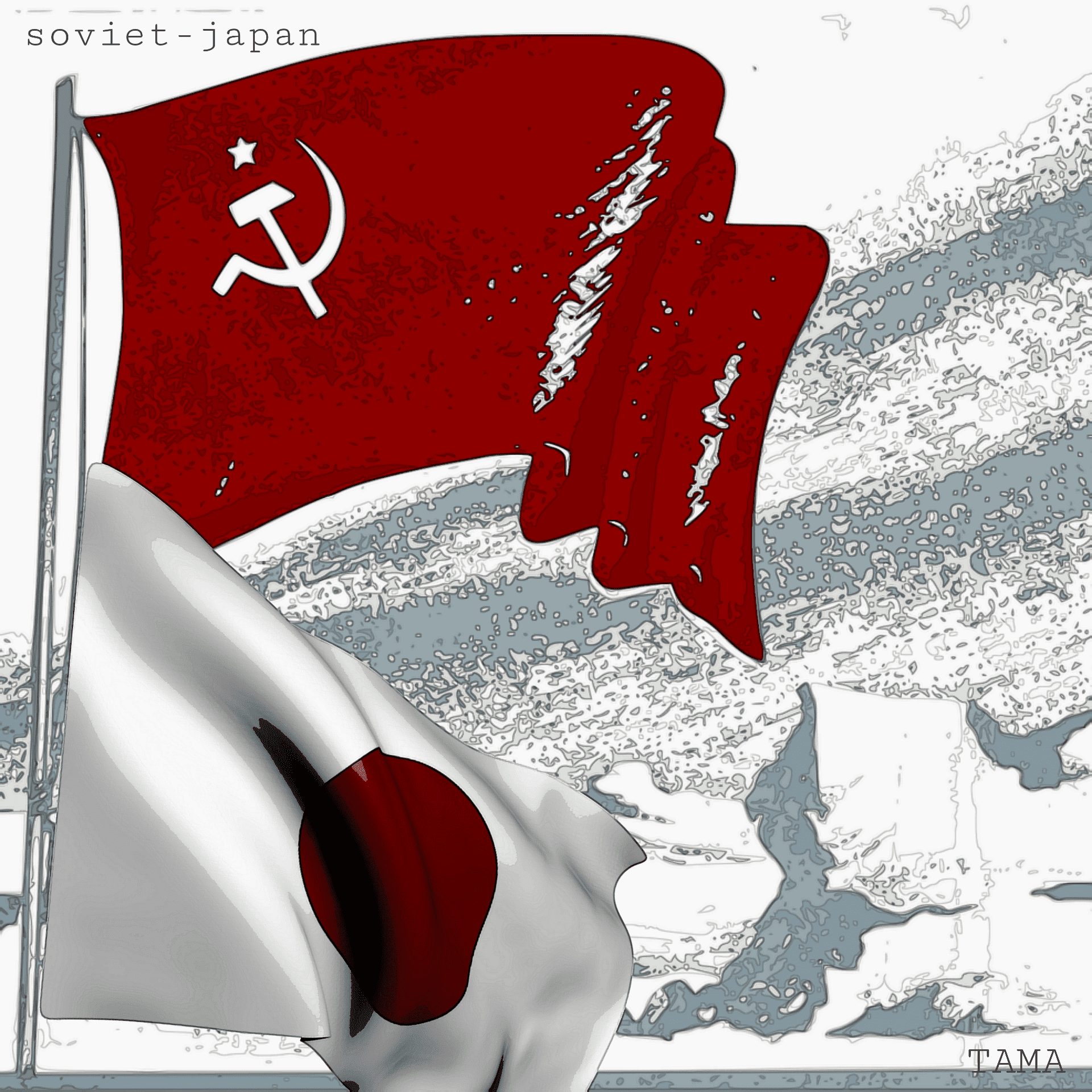 April 13th is the day when the “Soviet-Japanese Neutrality Pact” was signed.

On this day in 1941, the treaty was signed between Japan and the Soviet Union.

It is also known as the “Japanese-Soviet Non-aggression Pact”.

It was stipulated that the two countries would not invade each other, and that if one was attacked by a third country, the other would be neutral.