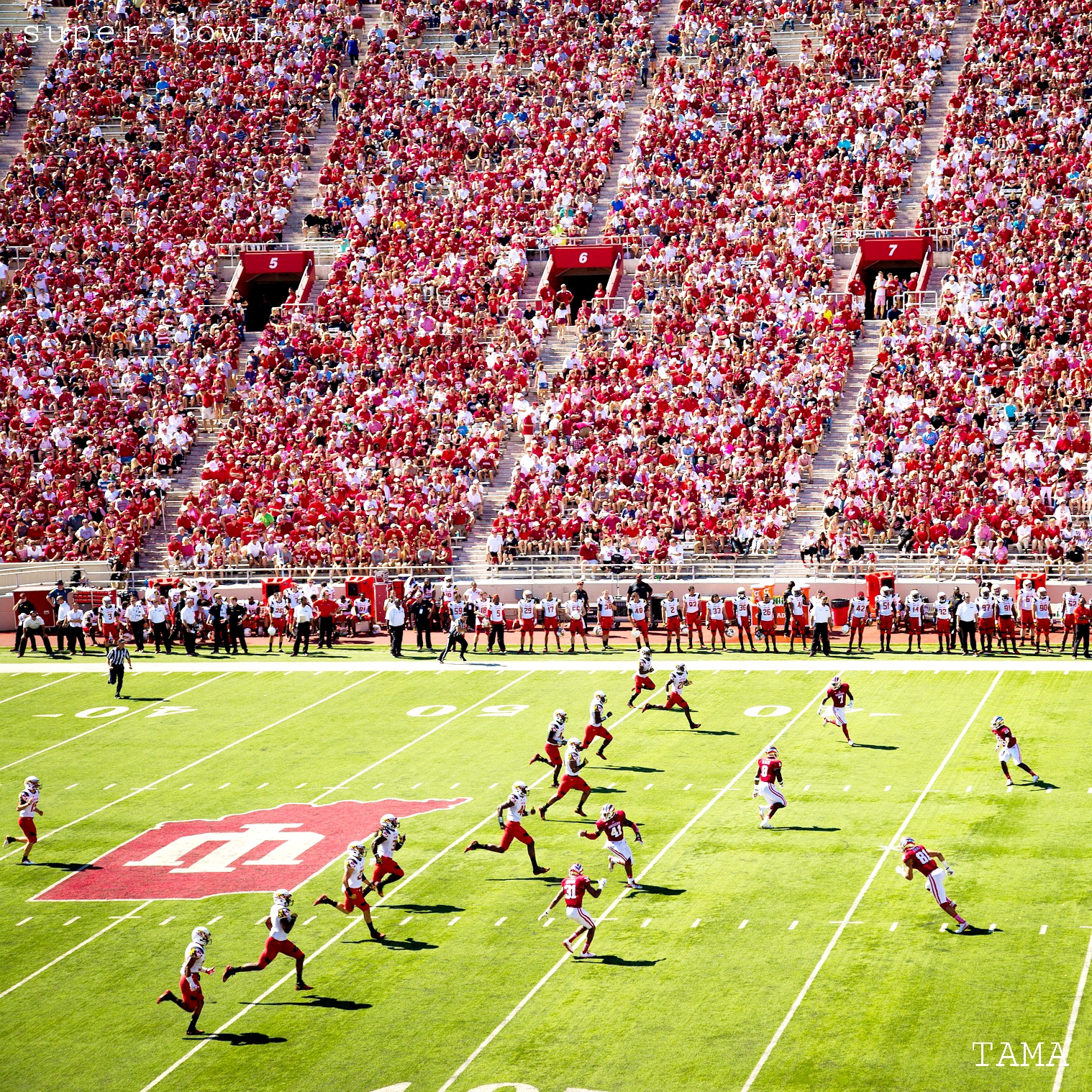 January 15, 1967 is the day when the Super Bowl tournament was held for the first time in the United States.

The Super Bowl is the largest American football tournament and the largest sporting event in the United States.

There are two leagues in American football.

This tournament will be held between the winning teams from both leagues.

On this day in 1967, the first tournament was held in Los Angeles.

The day of the tournament is an American holiday called “Super Bowl Sunday” or “Super Sunday”.

The games of this tournament will be televised in more than 200 regions.

The show is so influential that it records the highest ratings of the year each year.