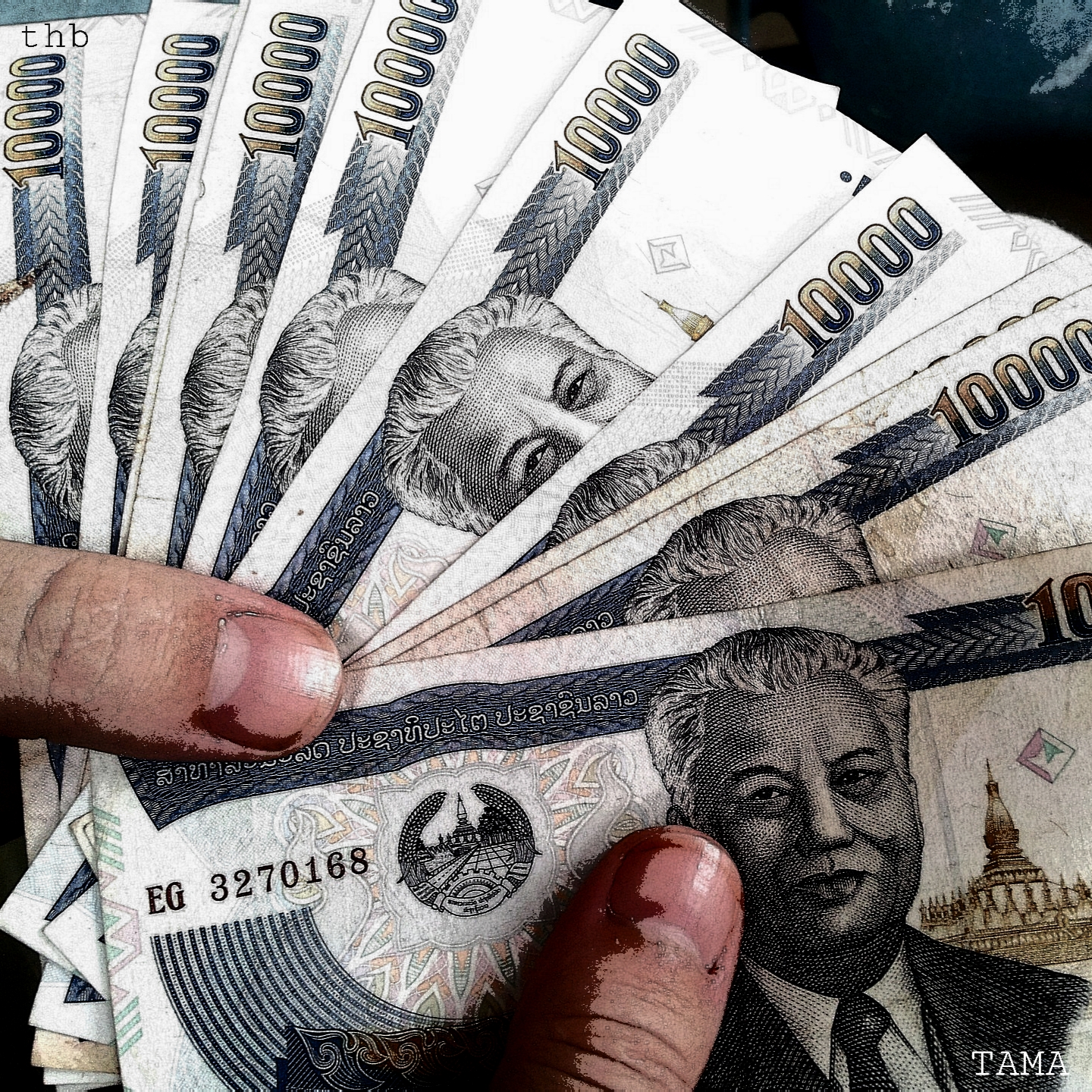 July 2nd is the day the Thailand’s currency, the baht was Shifted to the floating exchange rate system.

On this day in 1997, Thailand announced that it will move from the dollar peg system, which linked the baht to the US dollar, to a floating exchange rate system.

Immediately after that, the baht fell sharply, causing a major currency collapse, mainly in East and Southeast Asia, leading to the “Asian Currency Crisis” involving the world.