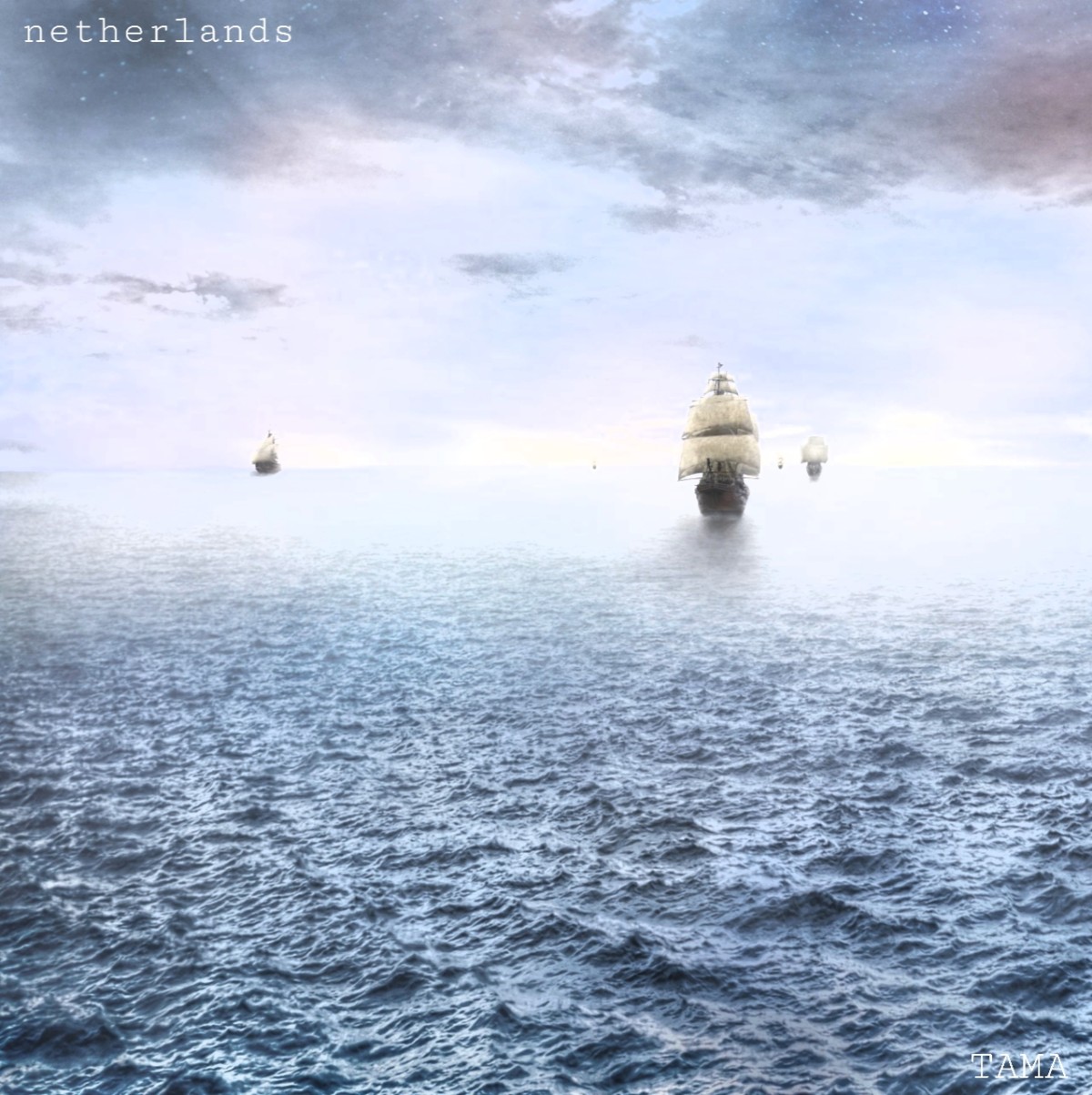 Treaties of Amity and Commerce Was Signed on August 18, 1858

August 18th is the day Dutch-Japanese Treaty of Peace and Amity was signed.

This is a treaty signed between the Edo Shogunate and the Netherlands in Edo (now Tokyo) of Japan on this day in 1858.

The treaty waived the disposal of Siebold in ”Siebold Incident”.

Siebold Incident is the case happened in 1828 that Philipp Franz von Siebold tried to bring maps of Japan etc. out of Japan.

・References
– Living in Indonesia: What to Expect on August 17th, Indonesia’s Independence Day 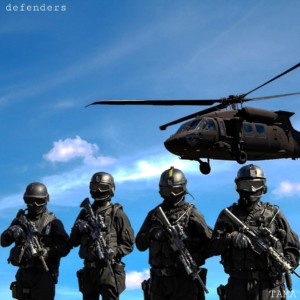 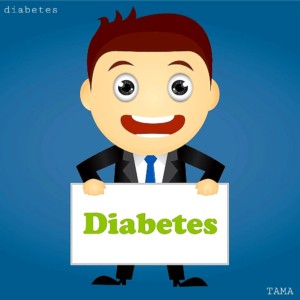 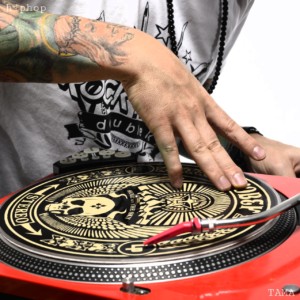 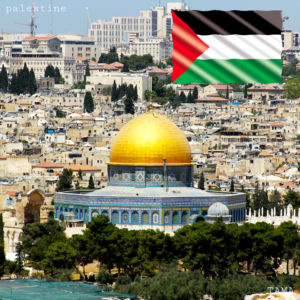 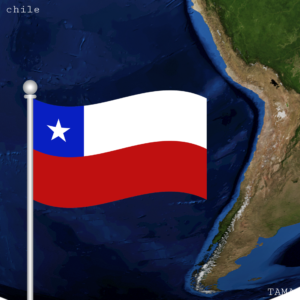 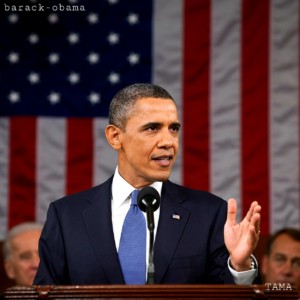 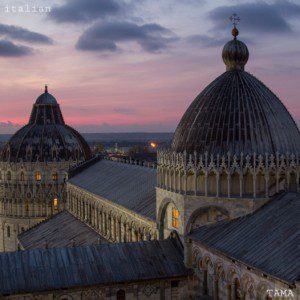 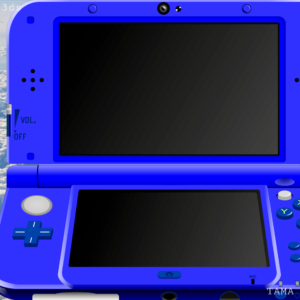 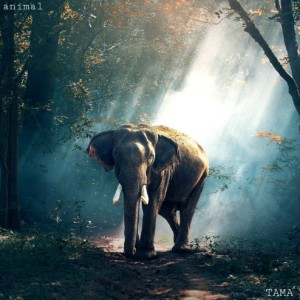 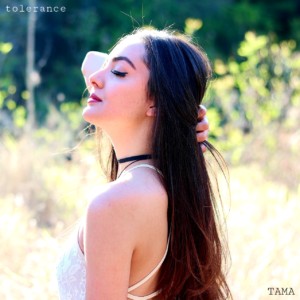