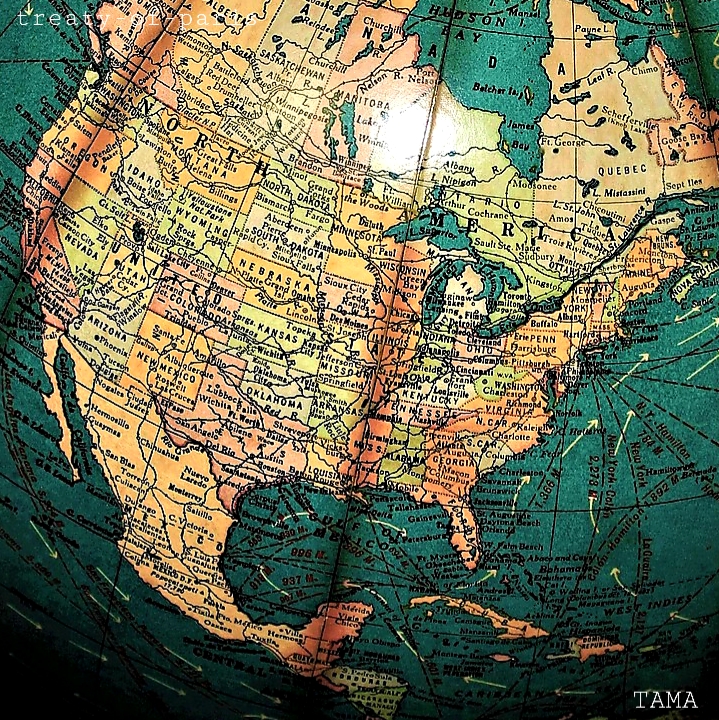 This treaty is a peace treaty on colonial conflict between the United Kingdom, France and Spain.

Under this treaty, Britain acquired Canada, Louisiana east of Mississippi, and Florida from France.

In this way, the British and French colonial conflicts were once settled.