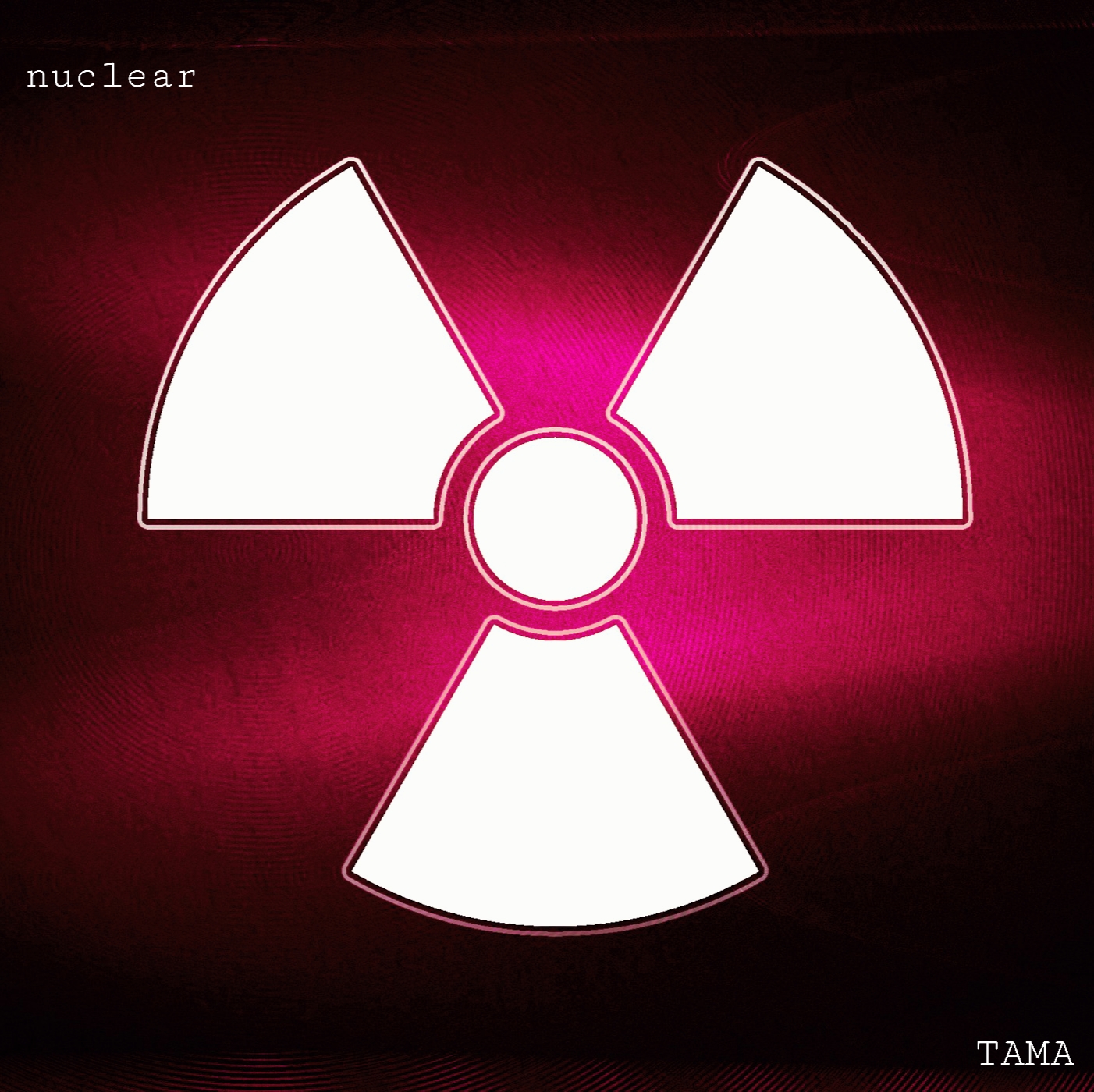 The Treaty on the Non-Proliferation of Nuclear Weapons came into effect on March 5, 1970.

The treaty prohibits countries other than the United States, Russia, China, the United Kingdom, and France from possessing nuclear weapons.

Initially scheduled to expire 25 years later, it was decided in 1995 to extend it indefinitely.