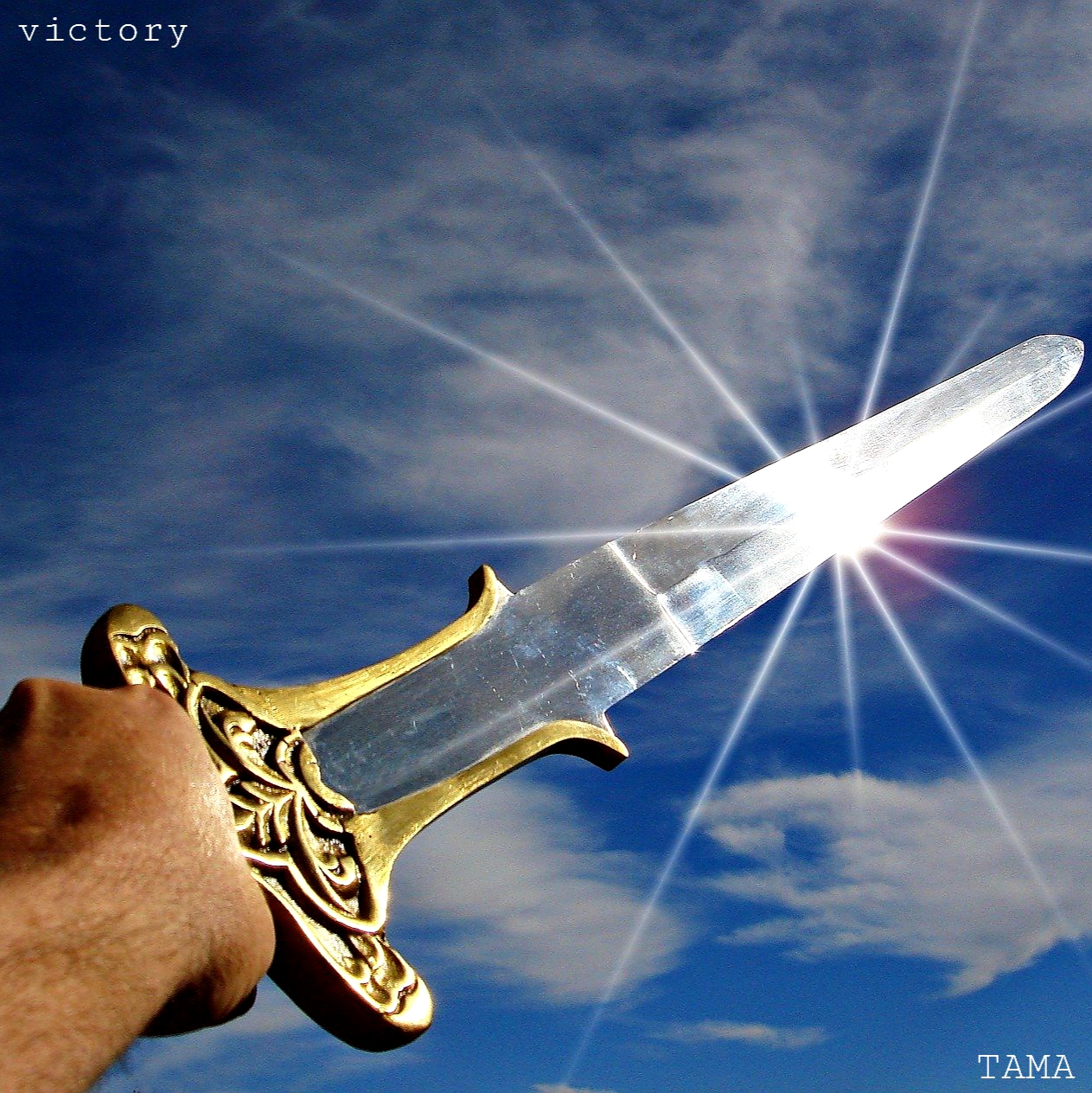 September 2nd is Victory Day against Japan in USA.

This day commemorates the victory of the Allies in World War II over the Empire of Japan.

In Japan, actually August 15th, when the “Potsdam Declaration” was issued, is the anniversary of the end of the war.

However, China and the Soviet Union (now Russia) celebrate the victory against Japan on the following day, September 3rd.