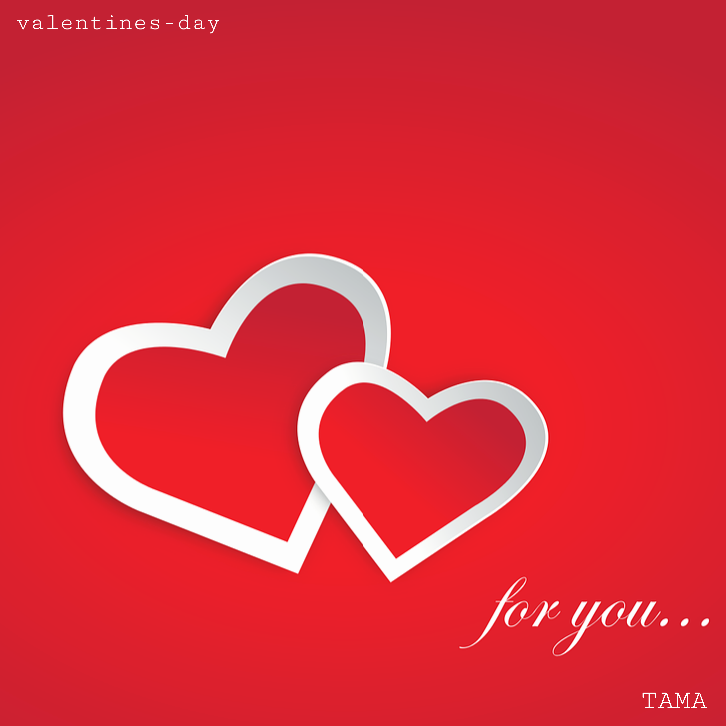 Why is February 14th Valentine’s Day every year?

However, Christian priest Valentinus was hiding and having a wedding.

It was found by the emperor and he was executed.

The execution took place on February 14.

This day is the holiday of the Queen of all gods, “Juno”, and the day before the “Festival of Lupercalia”.

At the Lupercalia festival, it was customary for a man to draw a lottery with a woman’s name and spend time with the woman.

There were many couples who got married because of that.

In this way, we began to pray every year on February 14th as “the day Valentinus was executed.”

This is the origin of Valentine’s Day.