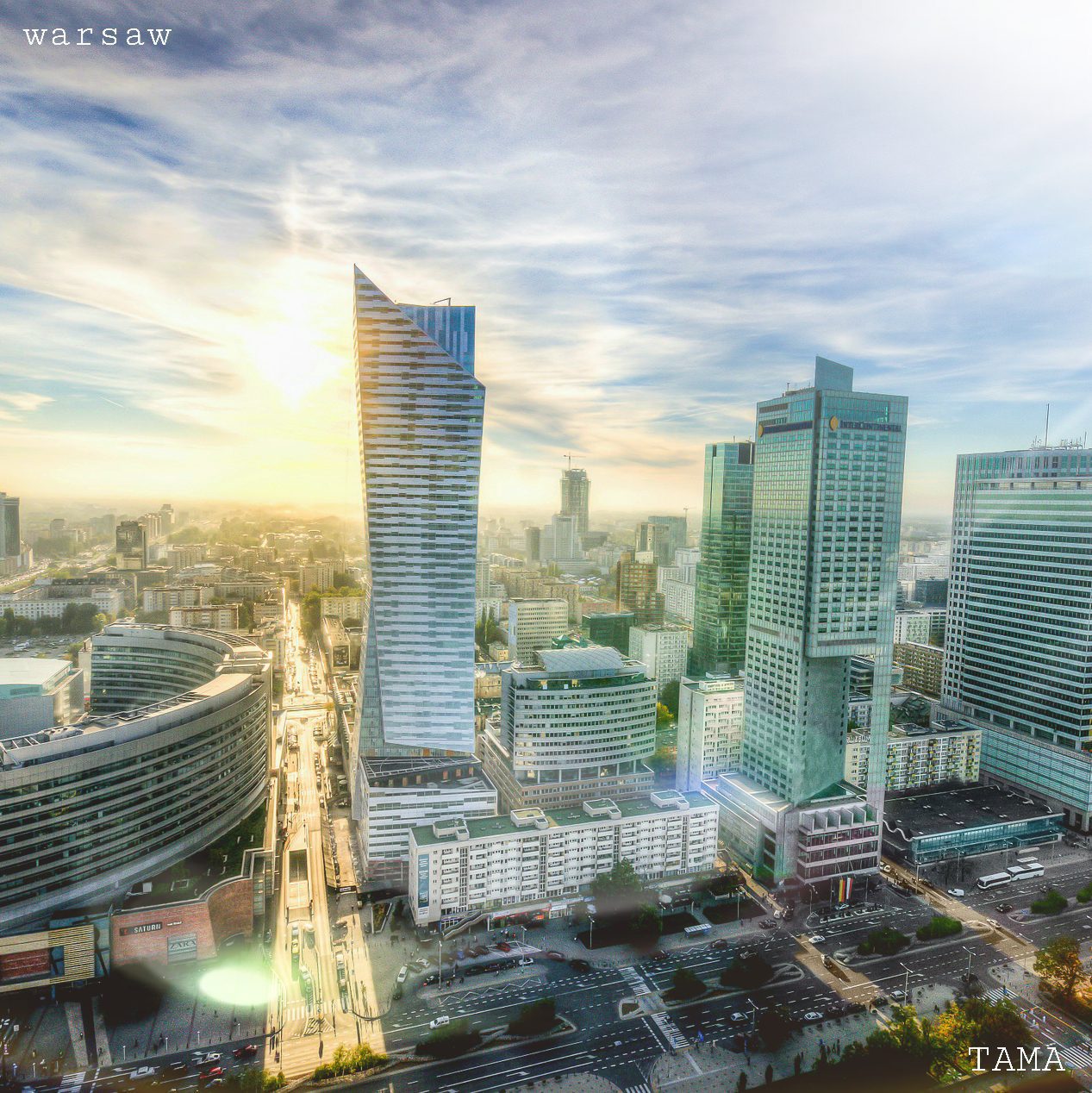 May 14th is the day the Warsaw Pact was established.

It was founded on this day in 1955 in Warsaw, Poland, but was headquartered in Moscow, the Soviet Union.

The official name is the “Treaty of Friendship, Cooperation and Mutual Assistance”, which was a military alliance composed of Eastern European countries.

The Cold War between the United States and the Soviet Union ended in 1989, and the alliance was dissolved in March 1991.