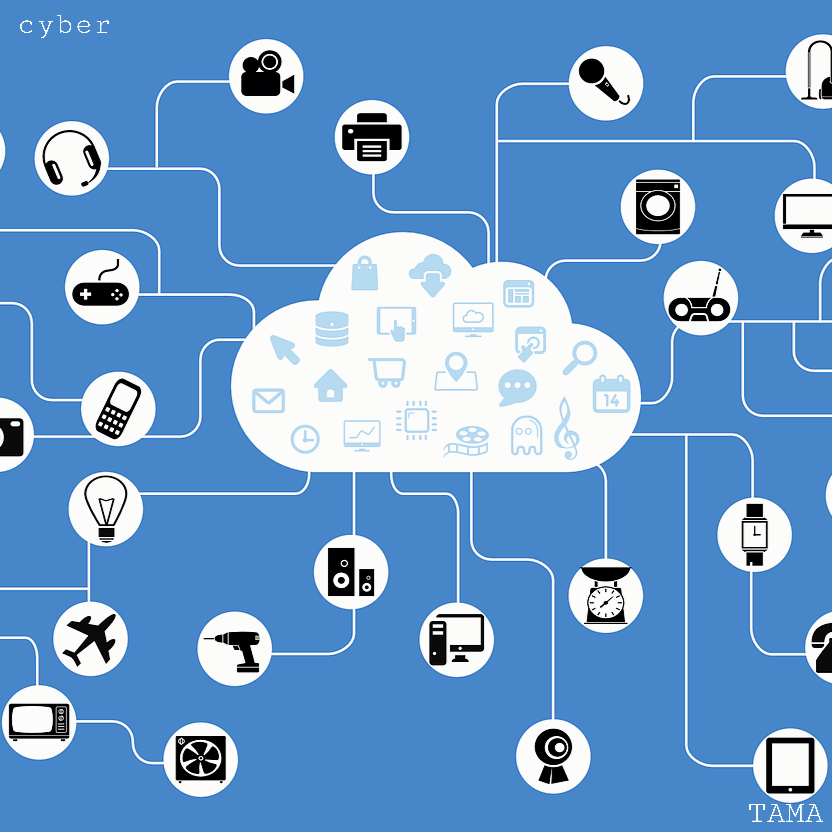 This is the anniversary set by Reporters Without Borders and Amnesty International in 2008.

Reporters Without Borders is a non-governmental organization founded in Paris in 1985 with the main purpose of “freedom of speech and the press.”

Amnesty International is a non-governmental organization that works with the United Nations and mainly engages in activities such as “relief of prisoners of conscience,” “protection of refugees,” and “abolition of the death penalty.”

“Against Cyber Censorship” means an appeal to ban Internet censorship.

Internet censorship is predominantly conducted in China and the Middle East, and these countries are considered “enemy of the Internet.”

According to a 2014 announcement, the following countries are said to threaten freedom of speech on the Internet.