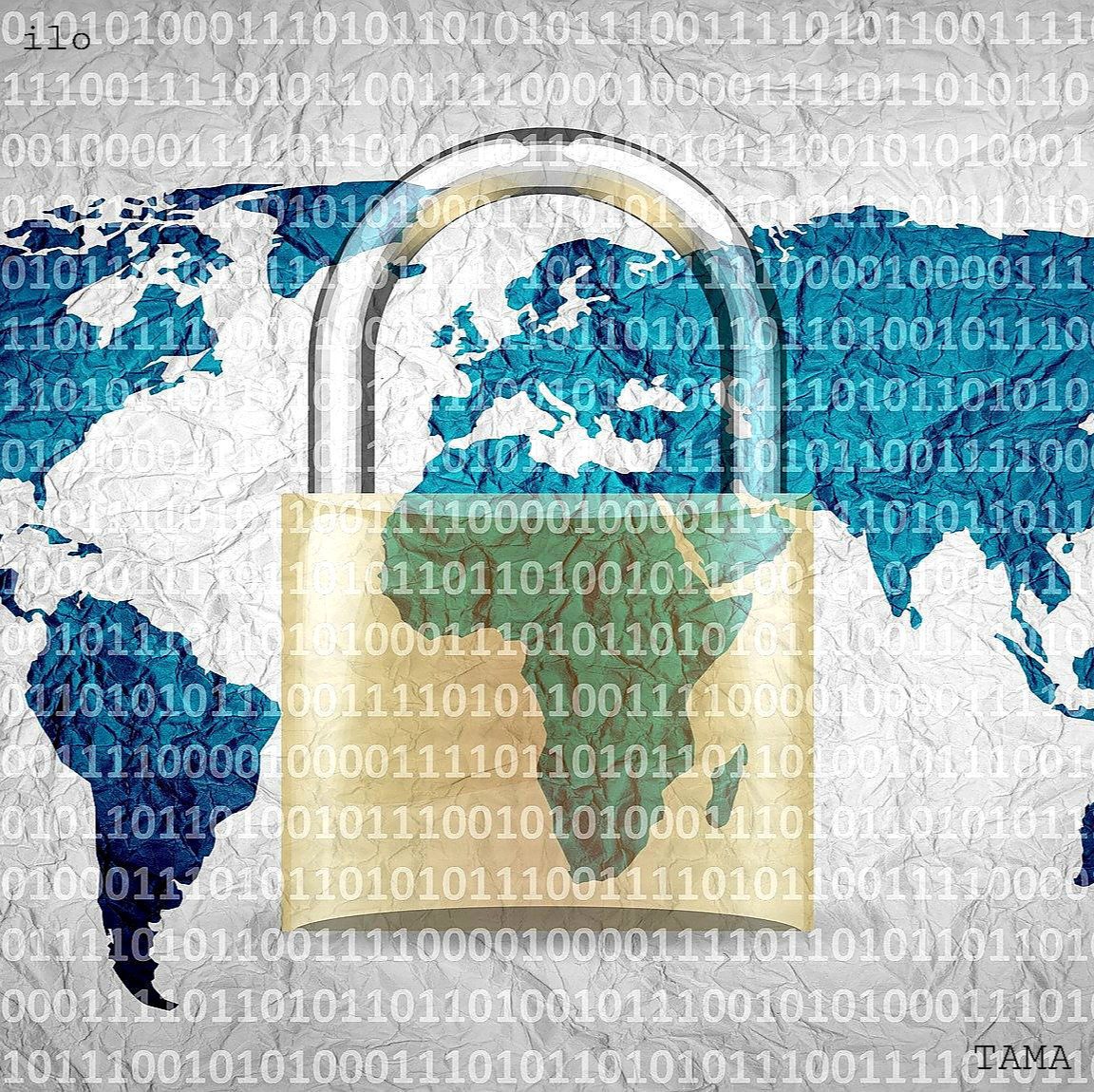 April 28th is “World Day for Safety and Health at Work”.

The purpose of this anniversary is to commemorate those who have encountered occupational accidents around the world and to learn about workplace safety.

It was triggered by the enactment of the ”Comprehensive Workers Compensation Act” in Canada on this day in 1914.

In 1984, the Canadian Local Government Workers’ Union established this anniversary.

In 2003, it became with the current name of “World Day for Safety and Health at Work”.