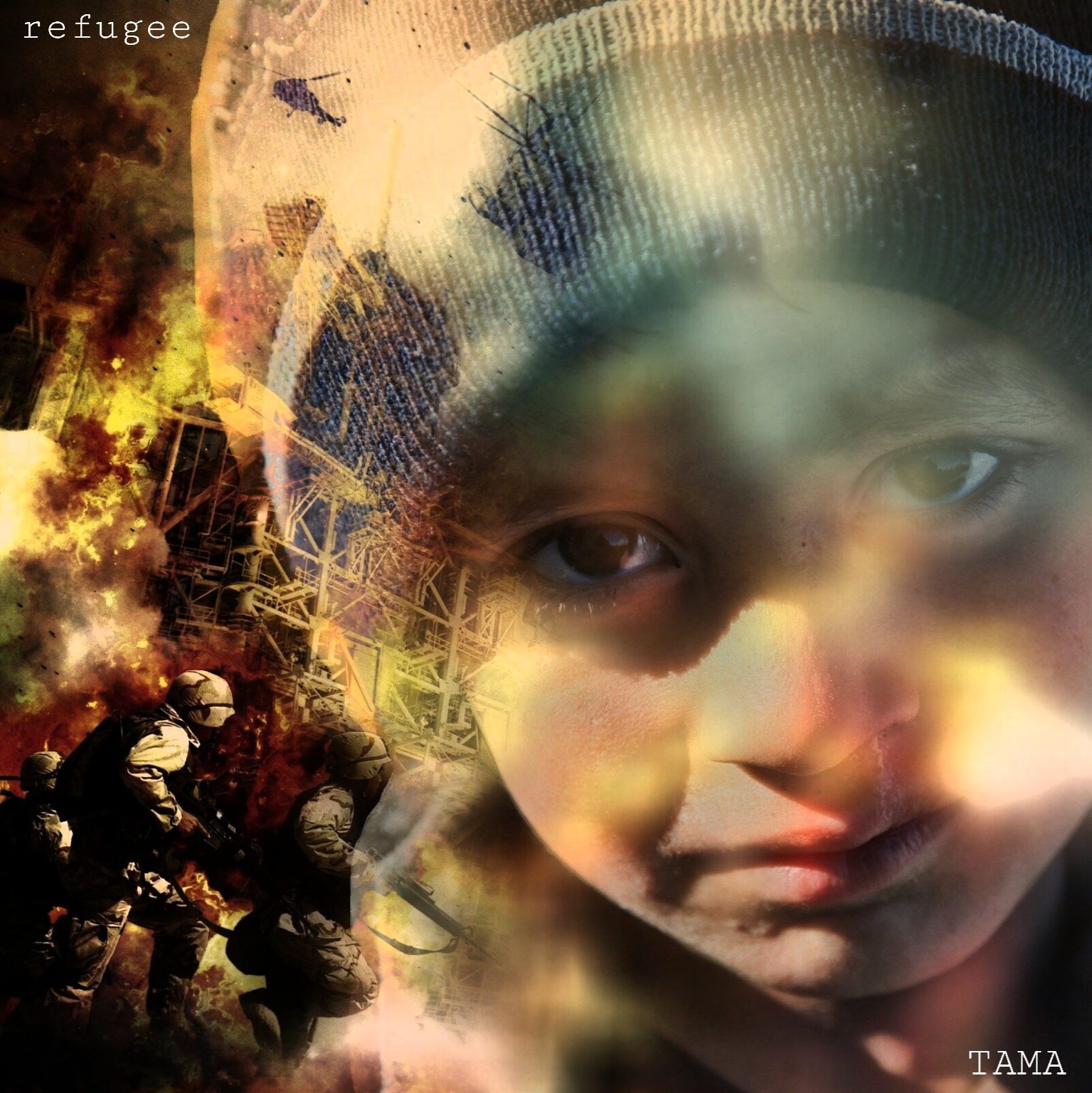 This is the anniversary of the United Nations General Assembly in December 2000.

Originally, this day was “African Refugee Day” to commemorate the entry into force of the “Organization of African Unity Refugee Convention”, but it was newly established to promote a better understanding of the refugee issue to the world.