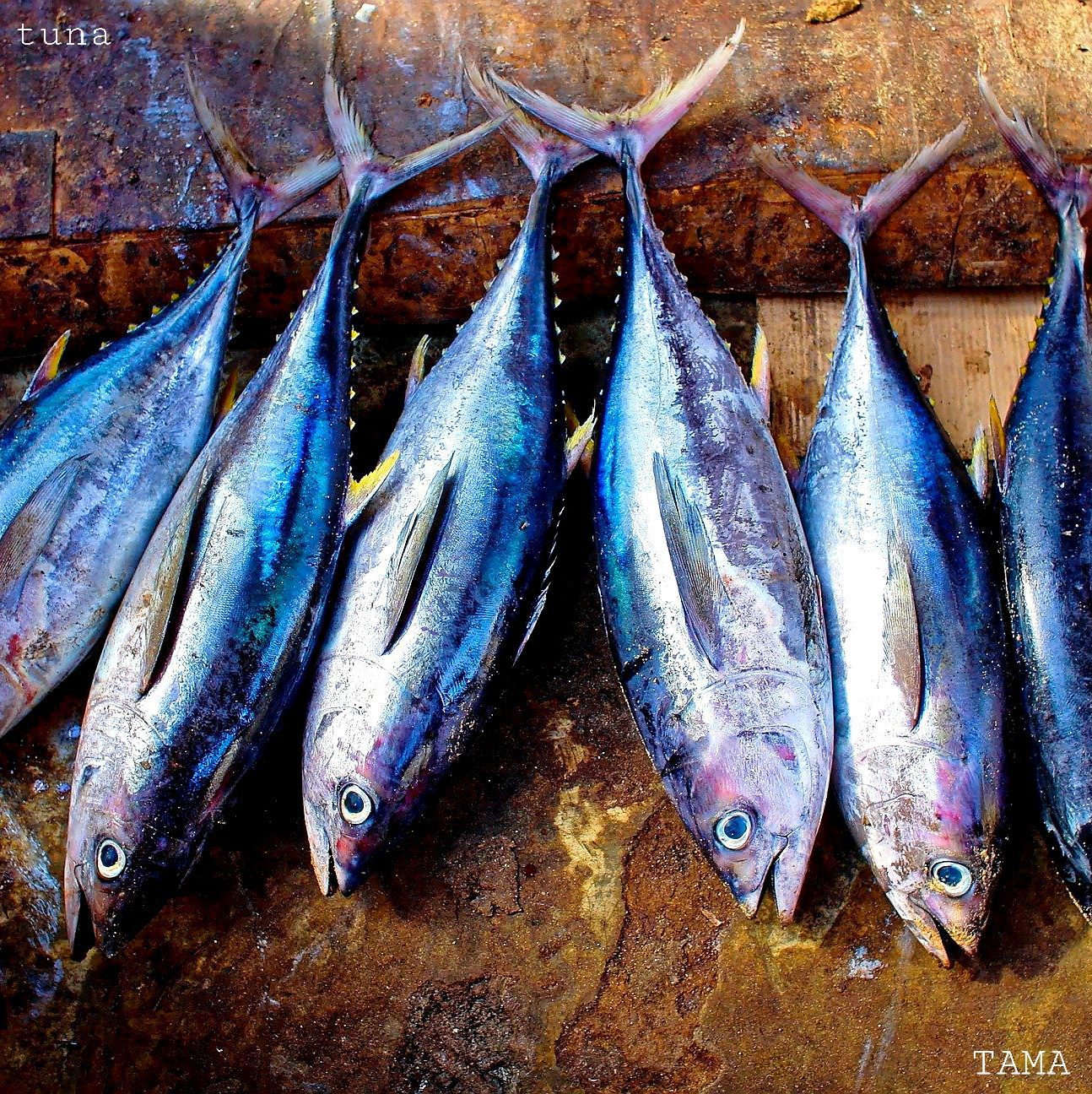 This anniversary was enacted at the United Nations General Assembly in December 2016 and began in 2017.

Tuna is an ingredient that is eaten all over the world.

Fishermen from all over the world fish for tuna mainly in the Indian Ocean and the Pacific Ocean.

However, tuna is so rare that some people overfish it.

May 2nd is a day to recognize the importance of “sustainable resources” through tuna.