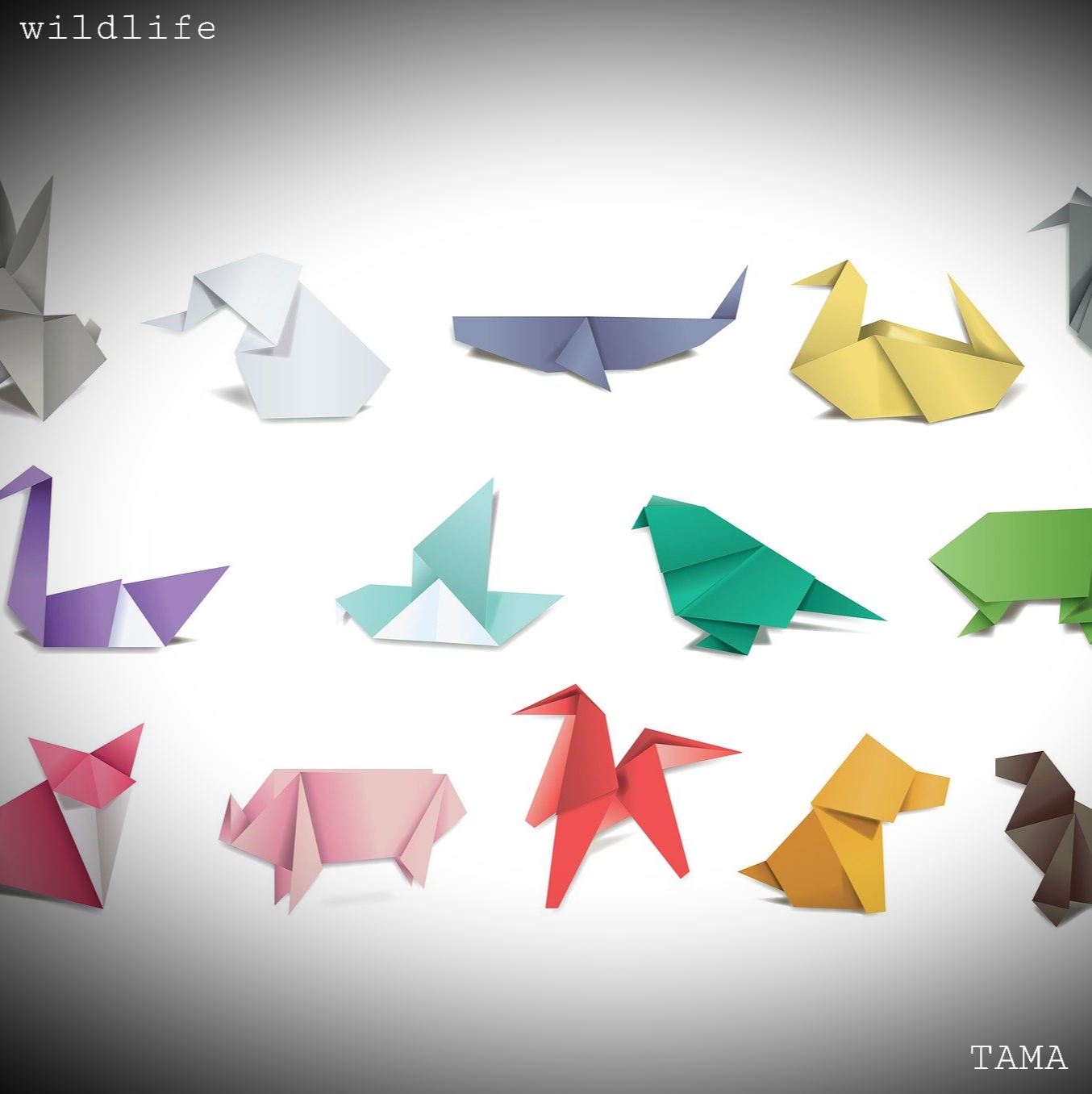 The same date was chosen after the “CITES Treaty” was adopted on March 3, 1973.

This is a treaty that regulates the international trade in endangered wild animals and plants.