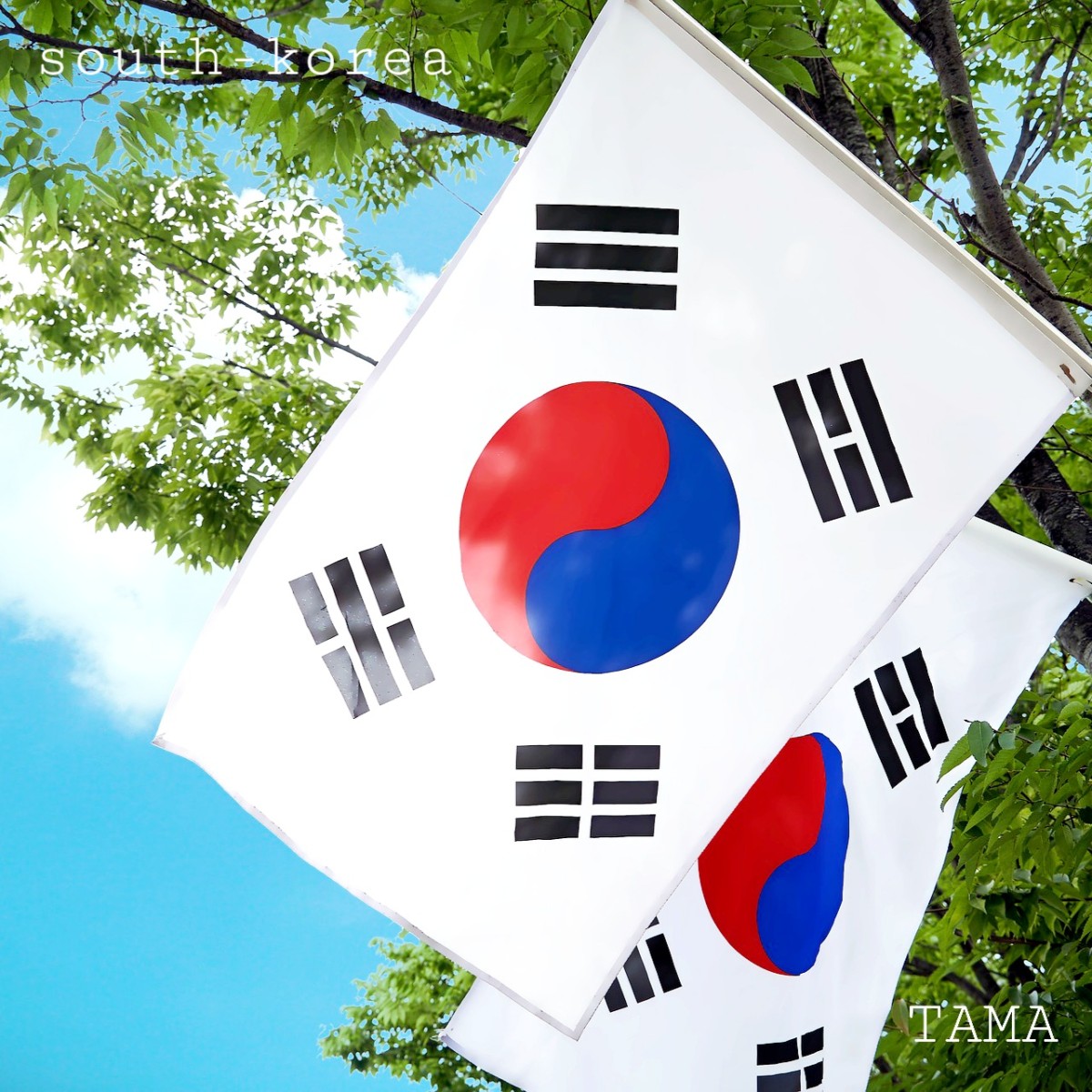 What Kind of Country is South Korea? 1-Minute Commentary

The Korean Peninsula has long been strongly influenced by neighboring China.

Among them, the influence of Confucianism is still deeply rooted in this area.

The Joseon dynasty, whose national religion was Confucianism, lasted for about 500 years from 1392, but was destroyed by neighboring Japan in 1910, and was placed under Japanese control for about 35 years.

In 1945, since Japan was defeated in WW2, the Korean Peninsula was divided into north and south by the United States and the Soviet Union.

Under the command of the United States and the Soviet Union, the two countries launched the Korean War over the sovereignty of the Korean Peninsula, respectively.

An armistice agreement was signed in 1953 with the 38th parallel as the military demarcation line, but it has not yet been settled.

Kim Jong Un of North Korea in 2018
The “Panmunjom Declaration” aimed at ending the war was issued between the chairman and South Korean President Moon Jae-in, but it has not yet been realized.

There are many World Heritage Sites in Korea, especially during the Joseon Dynasty.

As of 2021, a total of 15 World Heritage Sites have been registered.

Located in the south of the mainland, Jeju Island is a treasure trove of endangered species and is a popular spot visited by many tourists from Japan and abroad.