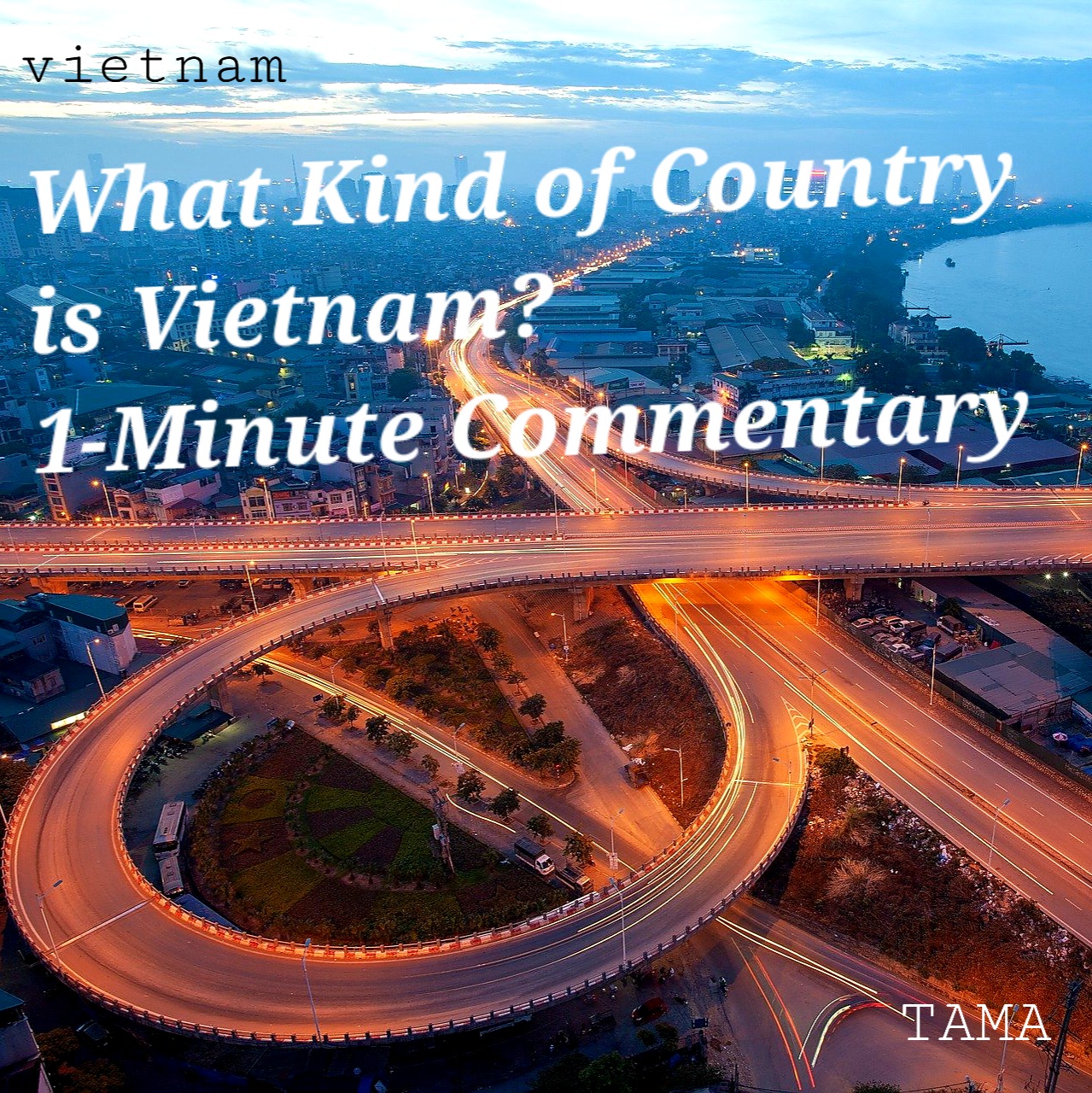 Vietnam is famous for its spectacular views of Halong Bay and the cave of Phong Nha Keban.

Vietnam’s land is long from north to south and has different historical backgrounds and cultural attractions depending on the region.

Hoi An, the ancient capital that prospered in the 16th century, was an international trading city where trading ships from the Netherlands, Portugal, Japan and China came and went.

Currently, Vietnam has a total of eight World Heritage Sites.

Resorts have a good reputation these days, and beaches such as Danang and Nha Trang are especially popular.

By winning the Vietnam War in 1976, North and South Vietnam were unified.

Vietnam is a socialist country, but it has continued to develop rapidly due to the introduction of the market economy by the ”Doi Moi”.