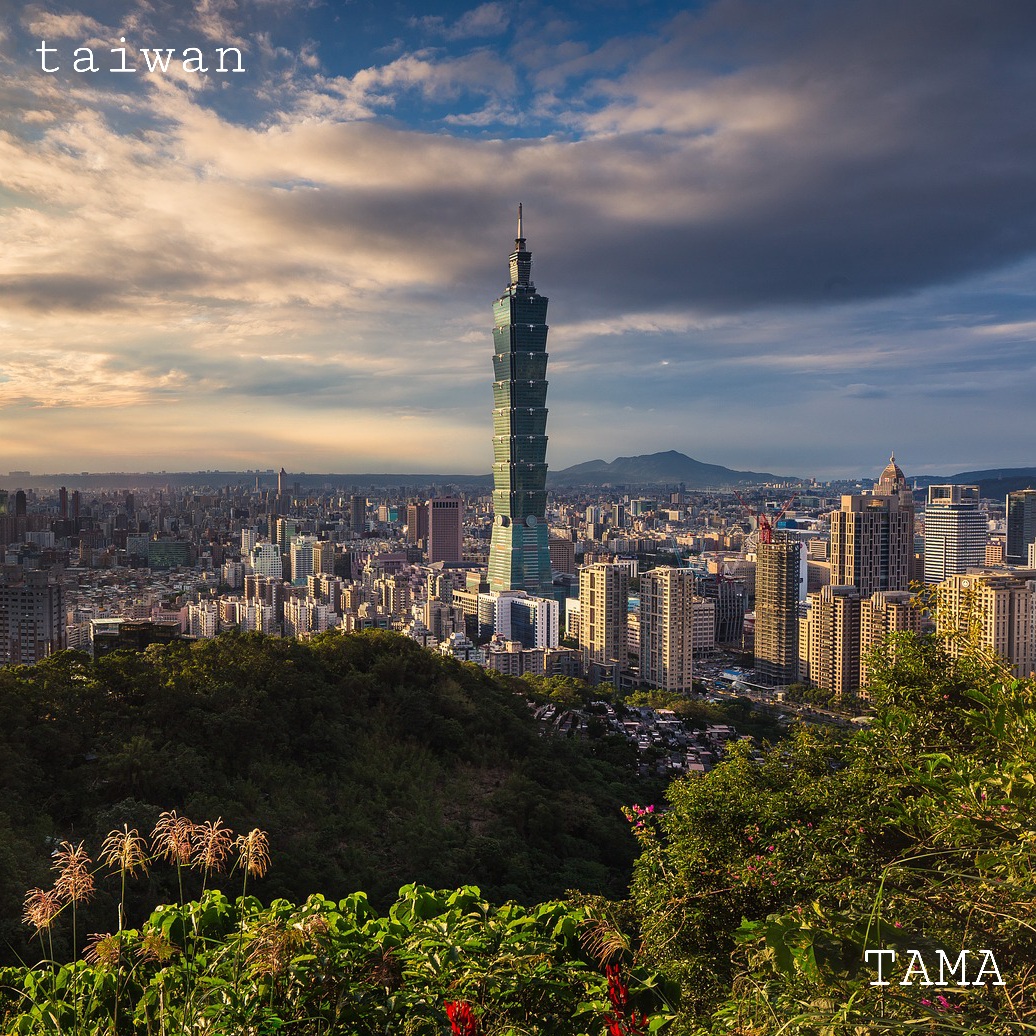 What Kind of Place is Taiwan? 1-Minute Commentary

Taiwan is one of the best tourist destinations in Asia.

Glittering night markets, buildings and Taiwanese cuisine attract people from all over the world.

Once Taiwan was a Japanese colony for about 50 years, it is strongly influenced by Japanese culture.

During the Age of Discovery, Taiwan was called a “beautiful island” with abundant nature, but the history of the people is spectacular.

At the end of the war, Japan withdrew from Taiwan, and the Kuomintang led by Chiang Kai-shek, who lost to the Communist Party in mainland China, came to it.

And Taipei City in the north was made the temporary capital of the Republic of China.

The Kuomintang Waishengren and the Native Taiwanese who originally lived in Taiwan were in conflict.

In 1947, the tragedy of the “February 28 Incident” occurred by the Native Taiwanese.

Chiang Kai-shek strongly opposed this event, and the “martial law” was laid down for the next 40 years.

As of 2021, more than 30 years have passed since the martial law was lifted, but the conflict between the Waishengren and the Native Taiwanese-mainly “Pro-Chinese” vs. “Independent” and “Kuomintang” vs. “Democratic Party” continues.