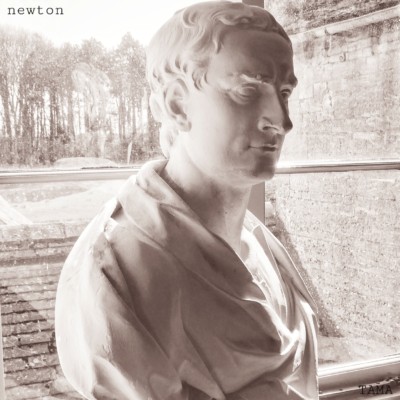 Newton’s Apple Is Not True?

The episode Newton’s Apple is not true.

Newton is said to have discovered “universal gravitation” when he saw an apple falling from a tree to the ground.

But that’s not the reason he actually unraveled universal gravitation.

He did the math properly.

What kind of calculation was that?

According to one theory, when he tried to prove “Kepler’s Law” mathematically, he happened to discover universal gravitation.

At that time, it was already discovered that the planet had an attractive force and that matter had the property of falling on the earth.

So what was Newton’s new discovery?

He used apples to explain universal gravitation in an easy-to-understand manner. 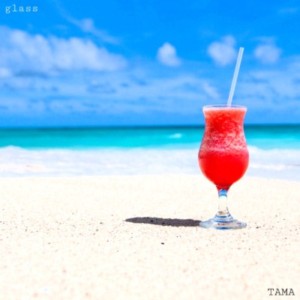 Glass Is Not Solid But Liquid. 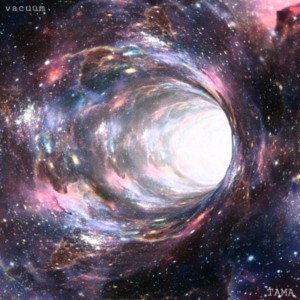 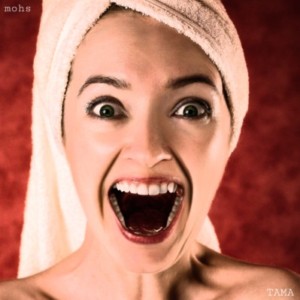 Mohs Hardness Says Your Teeth Are Harder Than Iron? 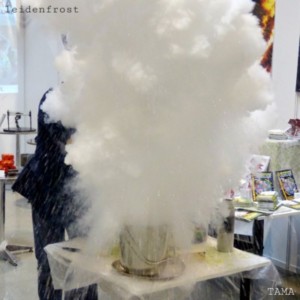 Leidenfrost Effect: When You Soak Your Hands in Liq... 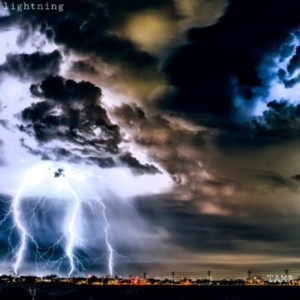